A motorcyclist has been taken to hospital after a crash with a car on the A2.

Emergency services were called to reports of a traffic collision on the eastbound carriageway near Dartford yesterday evening (February 23) at around 6.20pm.

The motorcyclist, who was a woman, was taken to a local hospital for further medical attention.

The road was closed as emergency services dealt with the incident.

The carriageway then reopened at around 7.30pm.

A spokesperson for Kent Police said: “Kent Police was called at around 6.20pm on Wednesday 23 February to a collision involving a car and a motorcycle on the eastbound carriageway of the A2 near Dartford Heath.

“Officers and South East Coast Ambulance Service attended the scene where the motorcyclist was treated for injuries.

“She was taken to a local hospital for further medical attention.

“The carriageway was closed while emergency services dealt with the incident and reopened at around 7.30pm.”

Have you got a story for us? You can contact us here.

Sign up to our newsletters to get updates sent straight to your inbox.

Haivision to Acquire AVIWEST for $22.9 Million 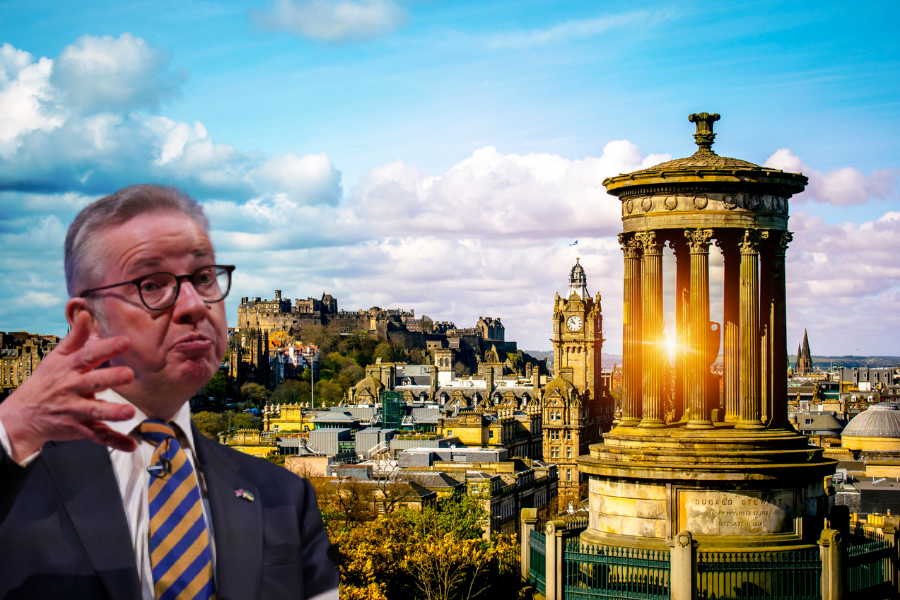 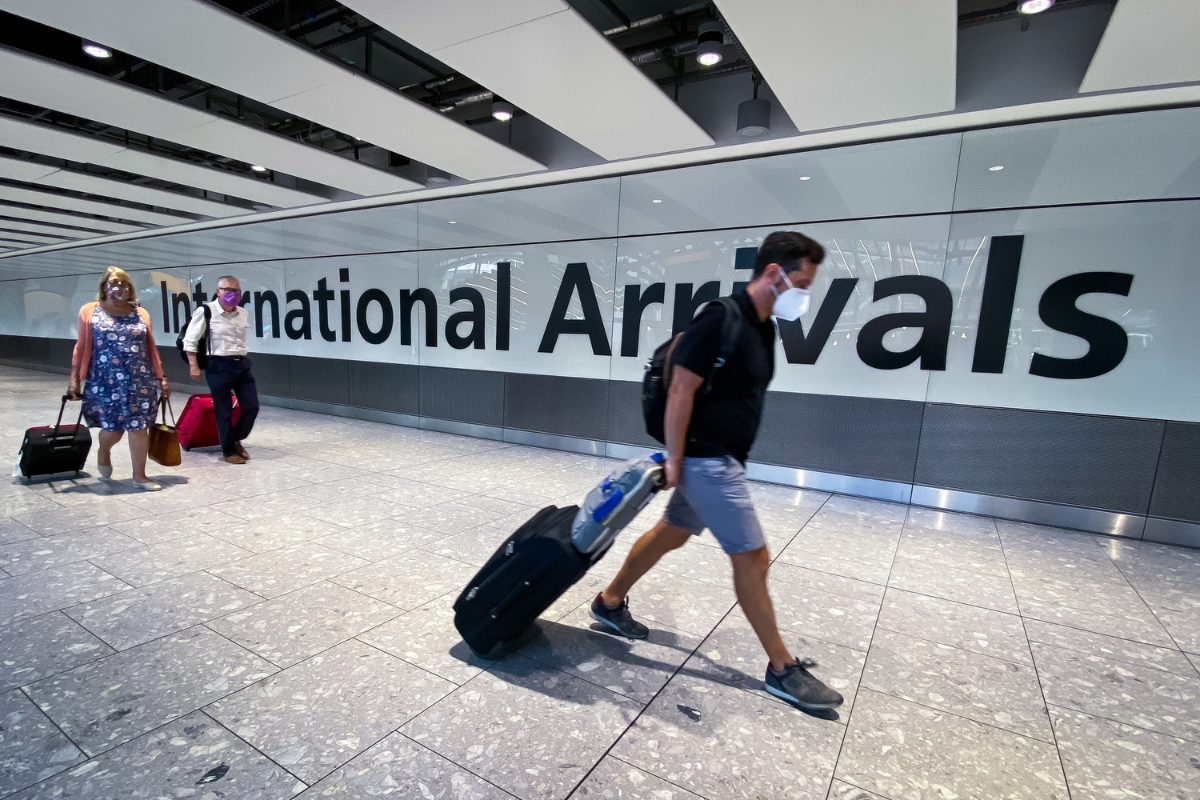 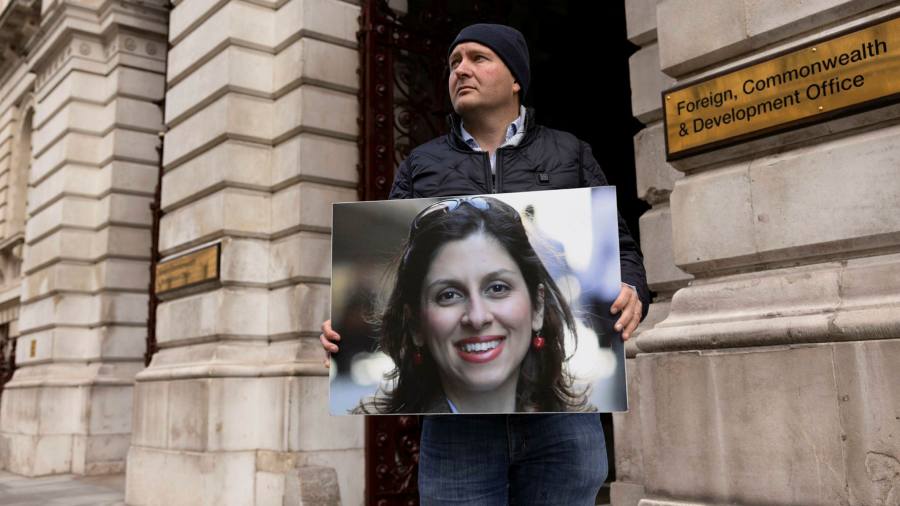