Demola moved to Houston from Lagos, Nigeria in 2014 to pursue a career in music. He grew up playing classical violin and has used his skills to play all kinds of music from classical to hip-hop to jazz. He’s known for doing covers of popular songs like Drake’s “Hotline Bling”, but has created his own sound with his new album “Feelings,” which he released in April of 2022.

He not only plays the electric violin, he also plays guitar, ukulele, keyboard, djembe, and he sings. He’s also the official violinist for many award winning, legendary R&B groups including Tony! Toni! Toné! and Dwayne Wiggins. 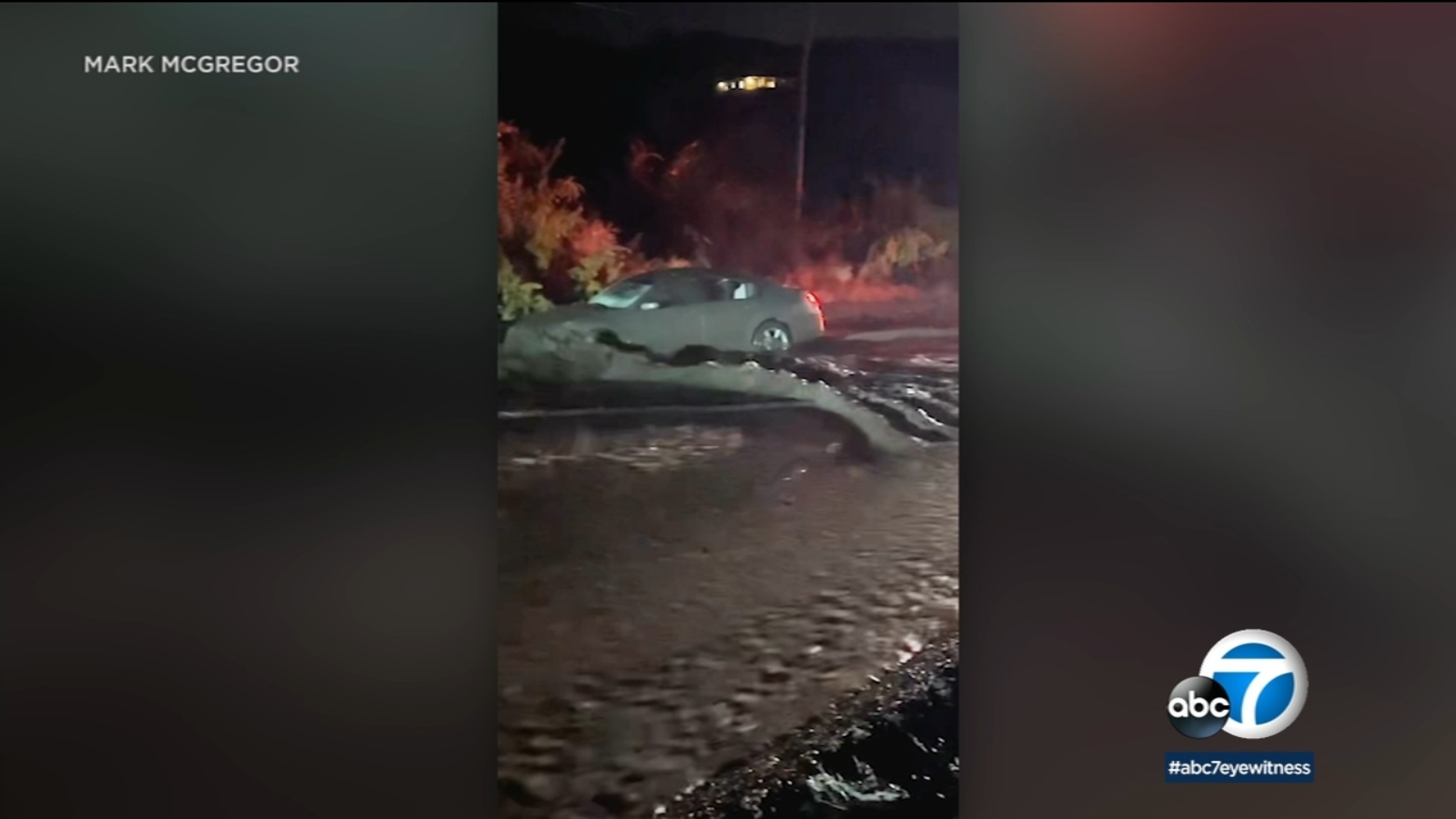 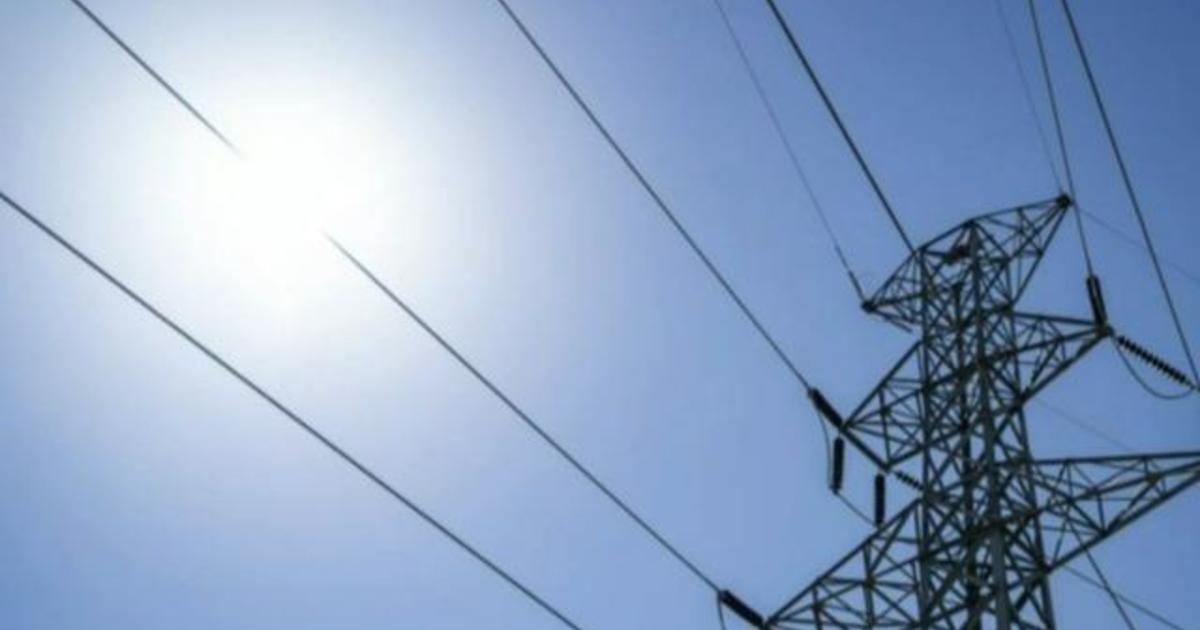