Facebook Twitter LinkedIn Tumblr Pinterest Pocket Skype Messenger Messenger WhatsApp Telegram
A row of defendants sat handcuffed with their backs to the public benches. The courtroom 108 in Plano was jammed. U.S. District Judge Kimberly Johnson had a slate of cases on her docket, but the buzz in the room focused mostly on one defendant.

Stewart Rhodes, the leader of a right-wing anti-government militia group called the Oath Keepers, sat handcuffed among the row of defendants, dressed in a dark green T-shirt and wearing a blue surgical mask. U.S. Attorney Leslie Brooks read the government’s charges against him.

Rhodes stands accused of five federal crimes, including one charge of seditious conspiracy, or plotting to overthrow the U.S. government by force. The accusations stem from his alleged role as a key orchestrator of the Jan. 6 Capitol riot last year, during which a coalition of Trump supporters, QAnon conspiracy theorists and hardline right-wing militiamen like the Oath Keepers stormed the Capitol building while Congress was ratifying the results of the 2020 election, which Donald Trump lost.

After the charges were read aloud, Rhodes and his attorney, James Lee Wright, told the judge they intended to secure Rhodes’ release from custody while he waited for his trial. Brooks stated the government would seek to keep him in jail while he awaited trial, and Johnson scheduled a hearing to decide the matter for Thursday, Jan. 20.

Rhodes’ indictment on sedition charges marks a key turning point in the U.S. Justice Department’s effort to investigate and prosecute those who participated in the Jan. 6 attacks. It also left an opening at the highest ranking position within the Oath Keepers’ militia, who claims membership in the tens of thousands and includes current and former law enforcement officers and military.

Kellye SoRelle, a North Texas-based attorney, told the Observer after Rhodes’ hearing that she has been appointed to fill Rhodes’ place as the Oath Keepers “interim president.”

SoRelle, who has represented the Oath Keepers in past legal disputes, said that Rhodes informed “a small group of the leaders” within the Oath Keepers that she was to take over his position as president of the group in the event of his arrest. She declined to identify the small group of Oath Keepers who were informed of Rhodes’ plan by name. (SoRelle also filed a lawsuit last year against every sitting member of Congress and seeking to void every vote in the November 2020 election.)

Rhodes’ attorney, James Lee Wright, said Rhodes “intends to fight the charges” of seditious conspiracy against the government. Wright is also intent on getting him out of jail while he awaits trial. “He has no criminal history, no passport, no reason to flee,” Wright said.

Until Thursday, Rhodes will be held in Fannin County Jail, not far from the Texas-Oklahoma border. His legal team said they “were not aware” of any protective custody granted to Rhodes for the next five days while he waits for his next court appearance.

“This is a big deal and serious charge,” said Heidi Beirich, who leads the Global Project Against Hate and Extremism watchdog group. “The Department of Justice has moved aggressively against hate groups like the Proud Boys and militia groups like the Three Percenters, and now this very serious charge against the Oath Keepers members and leaders.”

Beirich added, “Sedition cases have historically been rare, which indicates I think that the evidence is highly compelling here.”

The Southern Poverty Law Center, an Alabama-based watchdog that monitors hate groups, considers the Oath Keepers an anti-government outfit “based on a set of baseless conspiracy theories about the federal government working to destroy Americans’ liberties.” 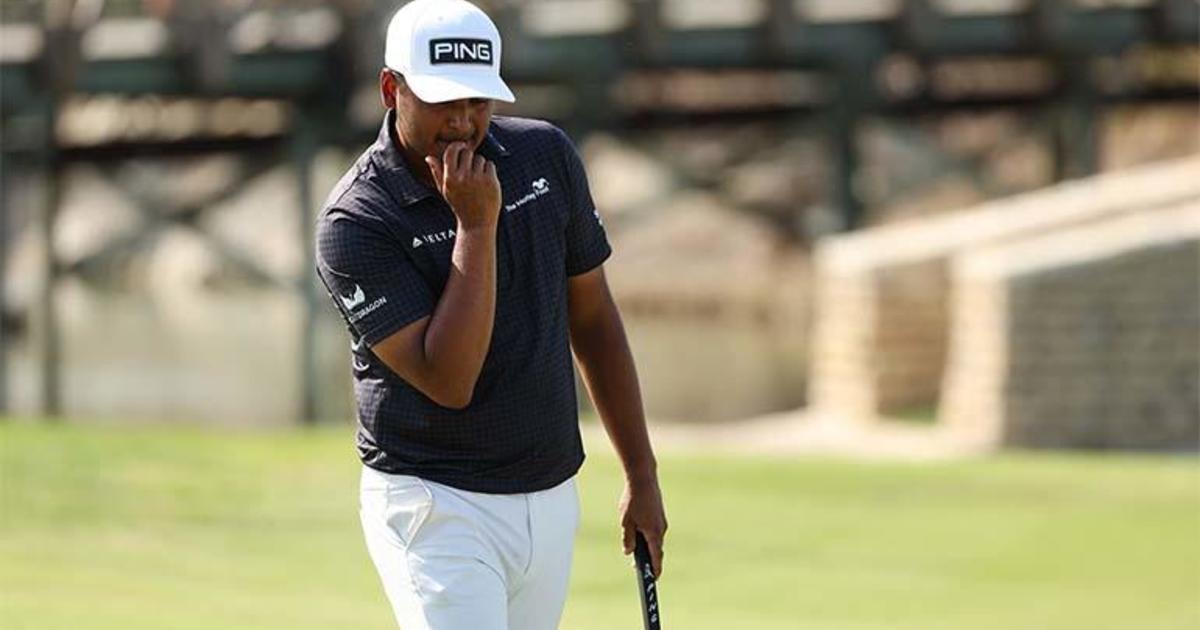 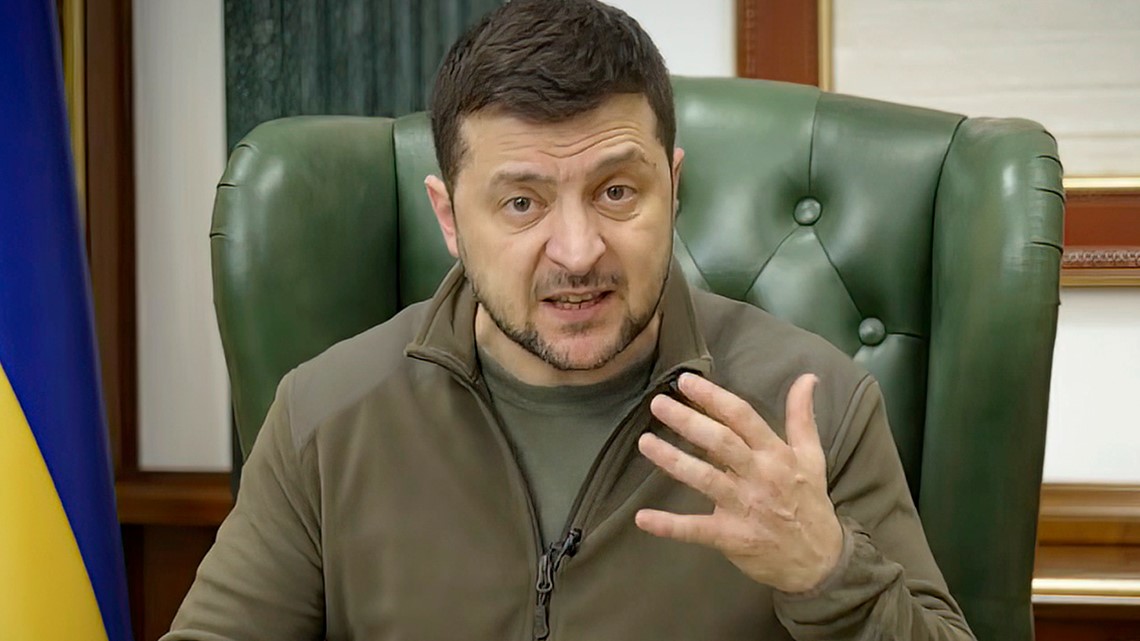