Uranus’s two biggest moons, Titania and Oberon, may have enough radioactive heat to maintain deep liquid oceans that could be detected by future spacecraft

Uranus’s largest moons, Titania and Oberon, may be hiding buried oceans. Surface temperatures averaging around -200°C mean the water-rich worlds are covered in ice, but radioactive elements deep inside these moons may keep some of their interior water melted.

The smaller moons that orbit closer to Uranus get most of their internal warmth from tidal heating, in which the gravity of the planet stretches and flexes each moon’s core, creating friction and heat. Earlier research has suggested that …

'The School Nurse Files' Season 2: Cancelled or Renewed at Netflix?

How Hurricane Ian compares to Florida’s most destructive storms 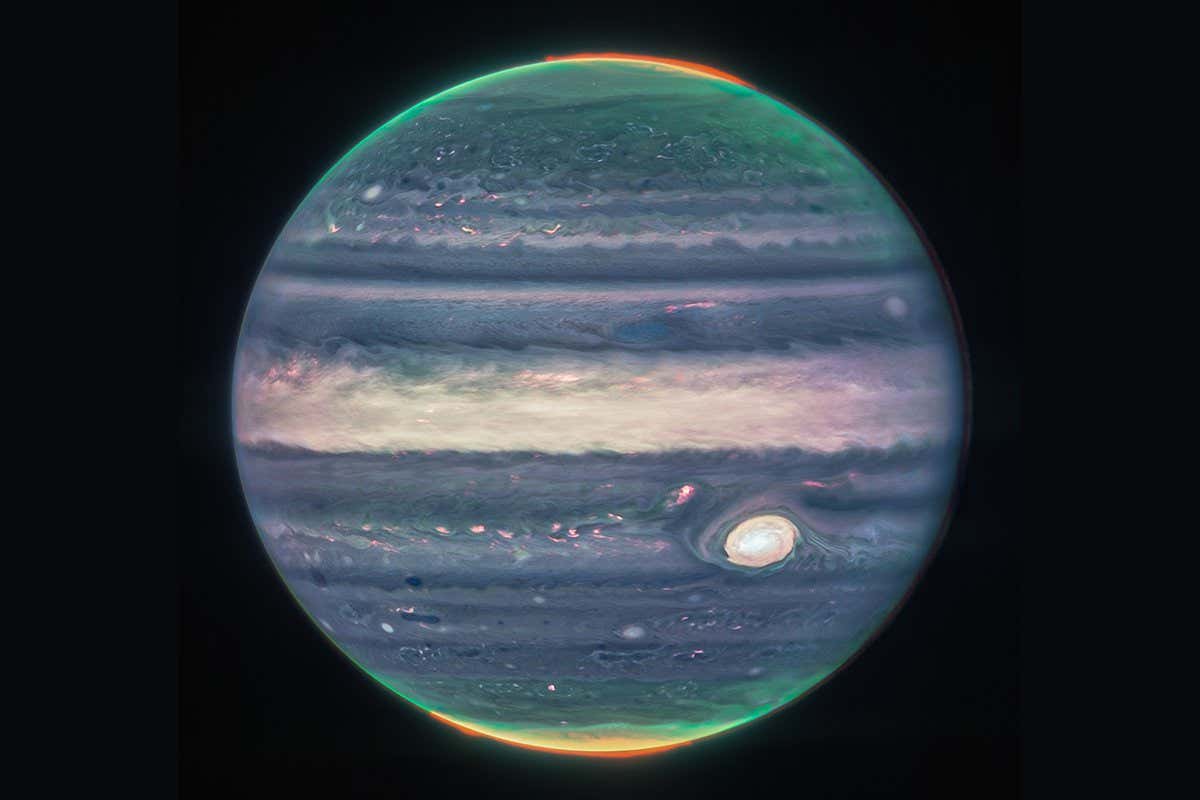 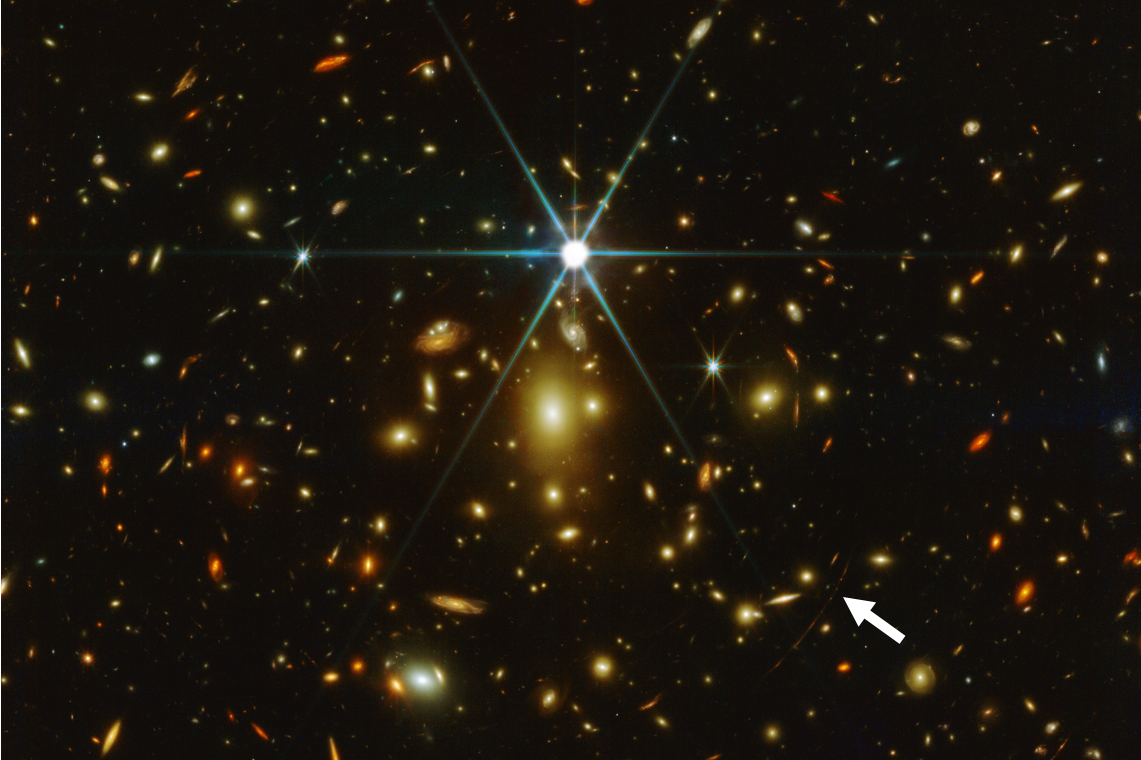 JWST captures the most distant star ever seen in incredible detail