The COVID-19 outbreak in the United States crossed 100,000 new confirmed daily infections Saturday, a milestone last exceeded during the pre-vaccine winter surge and driven by the highly transmissible delta variant and low vaccination rates in the South.

Health officials fear that cases, hospitalizations and deaths will continue to soar if more Americans don’t embrace the vaccine. Nationwide, 50% of residents are fully vaccinated and more than 70% of adults have received at least one dose.

“Our models show that if we don’t (vaccinate people), we could be up to several hundred thousand cases a day, similar to our surge in early January,” Centers for Disease Control and Prevention director Rochelle Walensky said on CNN this week.

WHERE TO FIND COVID VACCINES: HOW TO SEARCH FOR PROVIDERS AND FIND AVAILABILITY

Hospitalizations and deaths are also increasing, though all are still below peaks seen early this year before vaccines became widely available. More than 44,000 Americans are currently hospitalized with COVID-19, according to the CDC, up 30% in a week and nearly four times the number in June. More than 120,000 were hospitalized in January.

The situation is particularly dire in the South, which has some of the lowest vaccination rates in the U.S. and has seen smaller hospitals overrun with patients.

In the Southeast, the number of hospitalized COVID-19 patients jumped 50% to a daily average of 17,600 over the last week from 11,600 the previous week, the CDC says. Florida, Georgia, Alabama, Mississippi, North Carolina, South Carolina, Tennessee and Kentucky represent 41% of the nation’s new hospitalizations, the CDC says, twice their overall share of the population.

Alabama and Mississippi have the lowest vaccination rates in the country: less than 35% of residents are fully inoculated, according to the Mayo Clinic. Georgia, Tennessee and the Carolinas are all in the lowest 15 states.

Florida makes up more than 20% of the nation’s new cases and hospitalizations, triple its share of the population. Many rural counties have vaccination rates below 40%, with the state at 49%. The state again set a record Saturday, reporting 23,903 new cases.

Gov. Ron DeSantis, while encouraging vaccinations, has taken a hard line against mask rules and other restrictions. Running for reelection next year and eyeing a 2024 Republican presidential bid, he and President Joe Biden have verbally sparred in recent days. DeSantis has accused the Democratic president of wanting steal Floridians’ “freedoms,” while Biden has said DeSantis should “get out of the way” of local officials if he doesn’t want to fight the outbreak.

Miami-area real estate agent Yoiris Duran, 56, said her family was swayed by vaccine misinformation, although doctors and public health officials have almost universally encouraged people to get vaccinated. After she, her husband and 25-year-old son got seriously ill with COVID-19 and were hospitalized, she’s now encouraging friends and family to get vaccinated.

“I don’t want people to go through what we have gone through,” she said in a video interview with Baptist Health Systems.

In some parts of the U.S., hospitals are scrambling to find beds for patients.

Dr. Leonardo Alonso, who works in several emergency rooms in Jacksonville, one of Florida’s hardest-hit areas, said some hospitals are sending some COVID-19 patients home with oxygen and a monitor to free beds for sicker people.

“The ICUs, the hospitals are all on a near what we call mass casualty incident. They’re almost at protocols where they’re overflowing,” Alonso said.

In Texas, Houston officials said some patients were transferred out of the city — one as far as North Dakota.

Dr. David Persse, Houston’s chief medical officer, said some ambulances were waiting hours to offload patients at Houston area hospitals because no beds were available. Persse said he feared this would lead to prolonged respond times to 911 medical calls.

“The health care system right now is nearly at a breaking point. … For the next three weeks or so, I see no relief on what’s happening in emergency departments,” Persse said Thursday.

Missouri has stationed 30 ambulances and more than 60 medical personnel across the state to help move COVID-19 patients to other areas if nearby hospitals are too full.

In Dallas, Man Convicted of Sex Trafficking Teen Out of Hotel 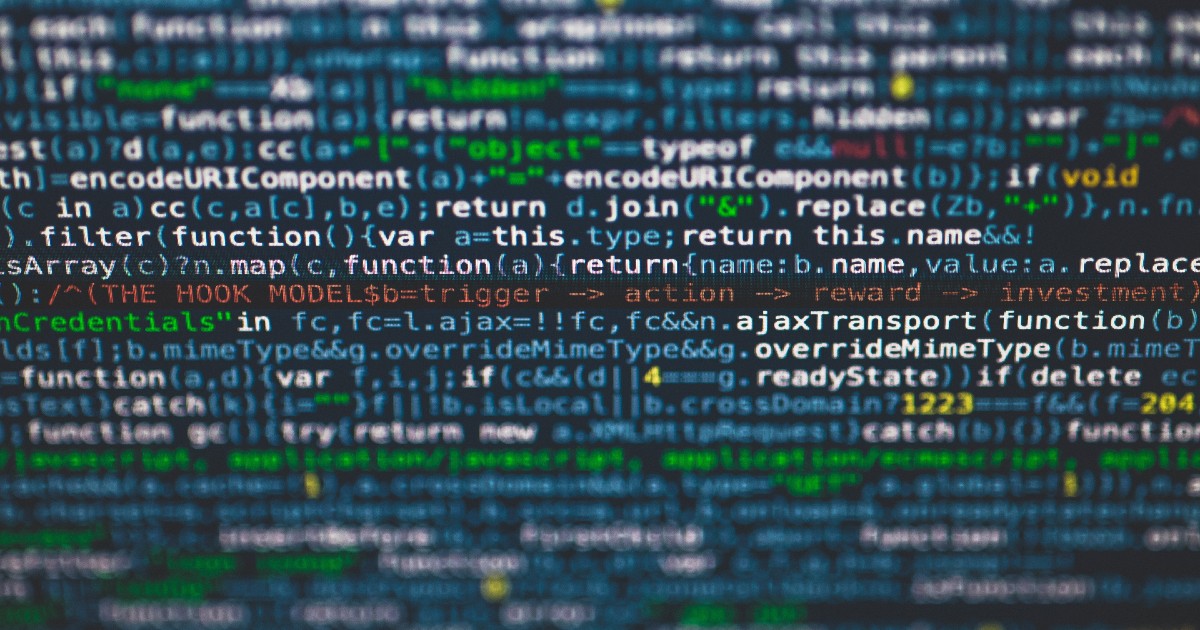 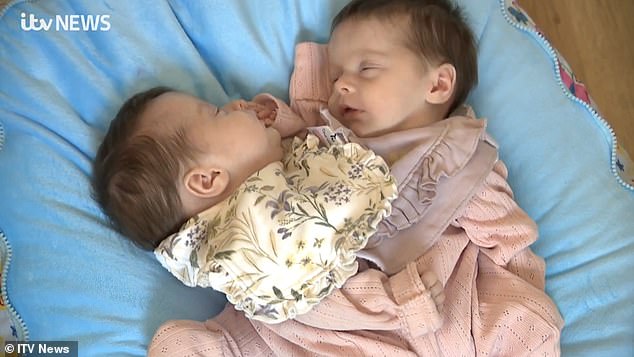 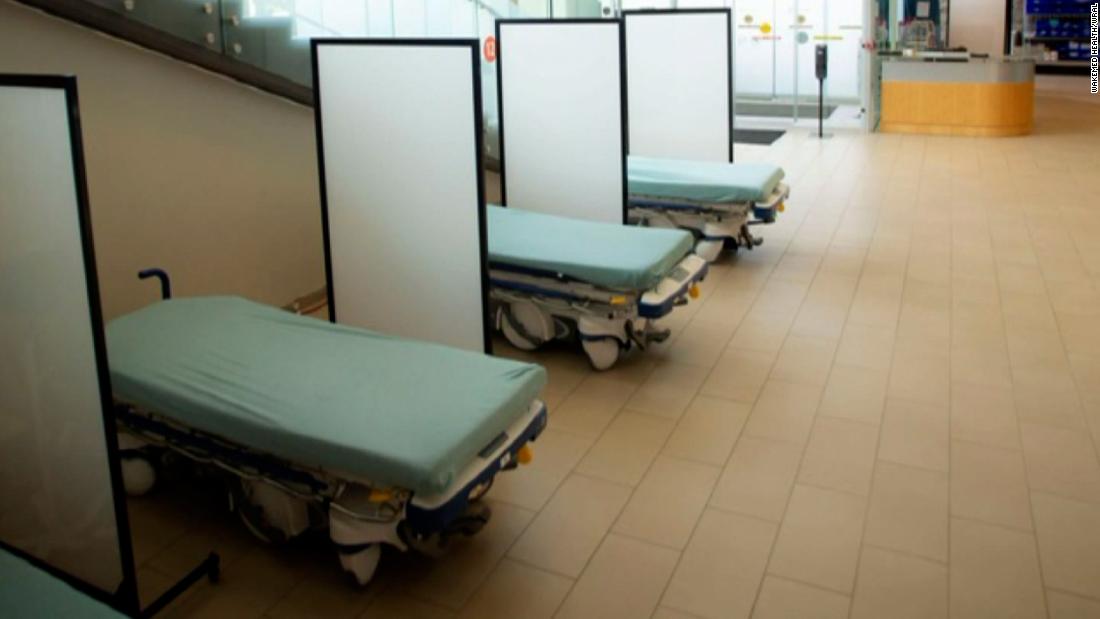 Covid-19 hospitalizations hit a pandemic low in the US, but strain on hospitals persists 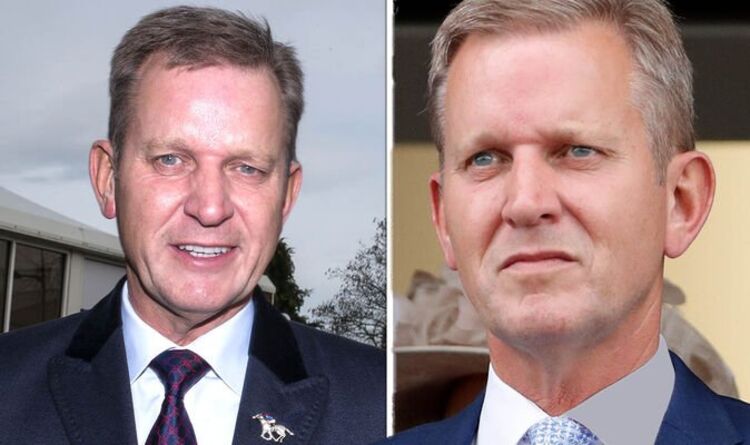