The School Nurse Files is a Netlfix Original fantasy k-drama series, created and written by Chung Serang and based on his novel of the same name. Lee Kyung Mi was the director of the k-drama.

It’s been almost fourteen months since The School Nurse Files was released on Netflix, and in that time we’ve heard little to no news on the renewal of the series.

We’ve seen no official confirmation from Netflix, but it would be safe to assume that the series has already come to an end. It must be noted that the first season covered all of the known source material.

Previously an early indication of the popularity of the series suggests that The School Nurse Files had only performed well in Asian countries. Outside of the eastern continent, the K-Drama hadn’t broken into any of the top ten lists. 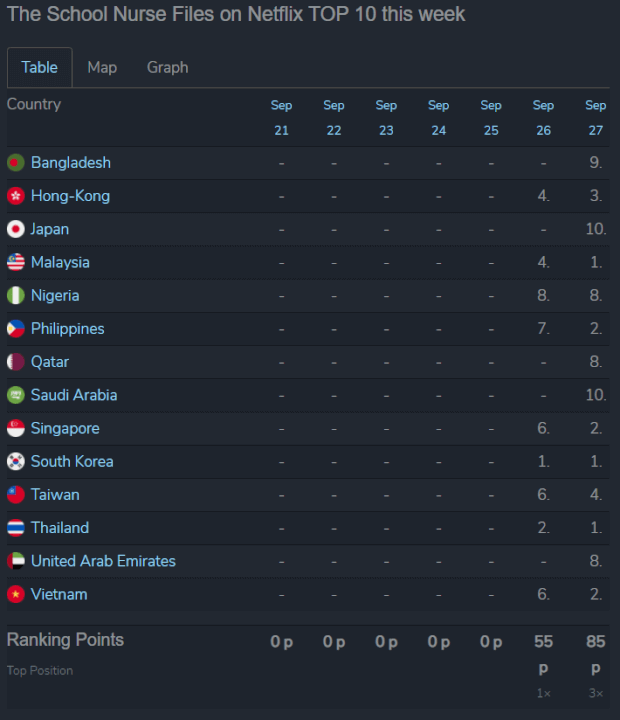 Does The School Nurse Files need a second season?

The series is based on the novel School Nurse Ahn Eun-young, which means there was a limited amount of source material to be covered.

In the first season of The School Nurse Files, the source material was practically covered in its entirety. Chung Se Rang the author of the novel, also worked on the series as the screenwriter. Assuming a second happens it’s more than likely that Chung Se Rang would return to write the second season.

As for whether or not The School Nurse Files needs a second season is mostly subjective. There’s certainly room to expand upon the story, mainly with Eun-Young coming to terms with her powers, and exploring others who share her ability.

At the very end of the first season, Eun-Young was disheartened to discover that her jelly seeing powers had returned. Despite this, Eun-Young returned to the restored school grounds, and the school kids were healthier than ever. As Eun-Young doted on the idea of leaving the school, a student, Radi, asked for help with an issue. Radi’s mother sees ghosts, and at the mention that another person also shares the same power as Eun-Young, she smiles.

The second season could focus on jellies or ghosts outside of the school, and those who share the same powers as Eun-Young. To learn that she isn’t the only person in the world that can see the jellies makes her feel less lonely in the world.

Would you like to see a second season of The School Nurse Files on Netflix? 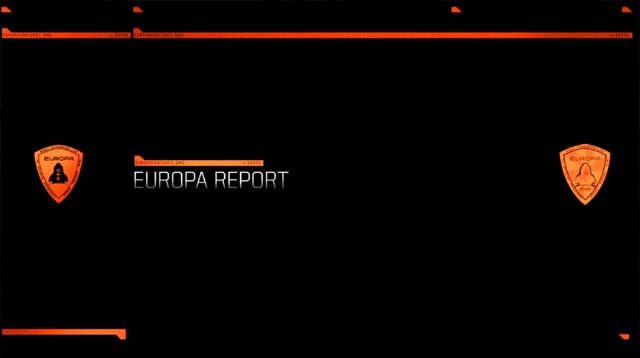 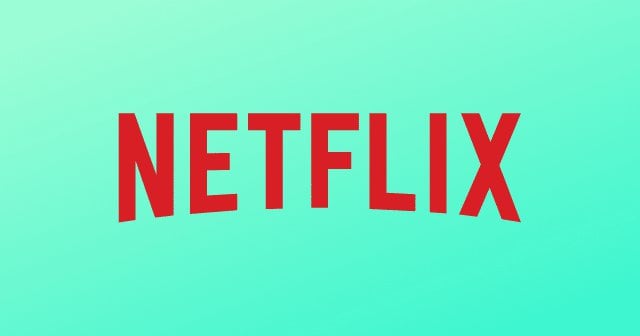 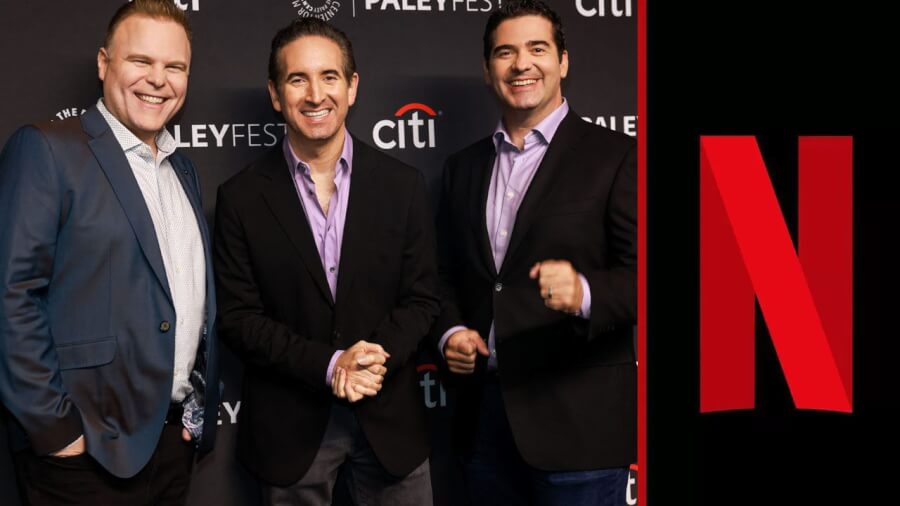 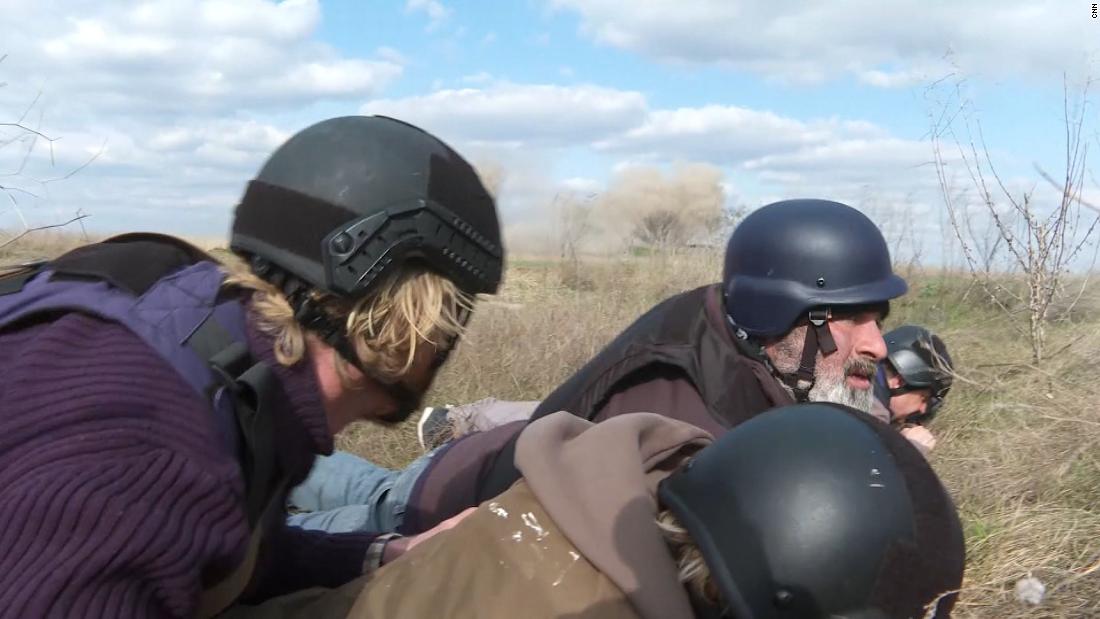