However, the original The Texas Chain Saw Massacre did have a point to make under all of the movie’s terrifying murder scenes and tense chase sequences. While many of the movie’s follow-ups failed to revisit the satirical point of the original The Texas Chain Saw Massacre, Netflix’s Texas Chainsaw Massacre 2022 actually kept the message of the earlier movie alive. Unfortunately, the belated follow-up failed to find the right tone for its gory story.

Like the Texas Chain Saw Massacre, Texas Chainsaw Massacre 2022 sees a group of idealistic teens runs afoul of a cannibalistic serial killer in a remote Texan town. Although Leatherface changed between movies, both the original and the 2022 sequel tell a story of gentrification gone wrong as the starving, forgotten locals attack what they see as invaders so that they can keep their homes their own. However, where Hooper’s original movie firmly planted the viewer in the perspective of the “invaders” (the unaware teen students), Texas Chainsaw Massacre 2022 never decides whether the sequel is rooting for Leatherface or his amoral, thoughtless “victims.” As such, although Texas Chainsaw Massacre 2022’s satire of gentrification is technically in keeping with the original movie’s metaphorical story, its tone is too goofy, inconsistent, and over-the-top for the revival to work.

The Secret Meaning Behind 1974’s The Texas Chain Saw Massacre

The plot of The Texas Chain Saw Massacre seems simple enough, but horror icon Tobe Hooper’s movie has a deeper meaning. The story of a family of meatpackers driven to cannibalism because of their town’s industry leaving the community behind and causing abject poverty, The Texas Chain Saw Massacre depicts the Sawyer clan preying on young idealistic students roving through their disadvantaged hometown. It is a satire of gentrification wherein the young, thoughtless, well-to-do kids move in uninvited and soon fall victim to a forgotten, repressed population re-emerging to protect their homes. However, what makes The Texas Chain Saw Massacre interesting is that viewers aren’t introduced to the victims of gentrification (the Sawyers) as likable, down-to-earth, or even recognizably human characters who have fallen on hard times.

Instead, the audience sides with the students since they don’t know they are technically trespassing or if they do, they don’t know anyone still living on the desolate farmland. Like most victims of Freddy Krueger, Jason Voorhees, or Michael Myers, these clueless kids don’t think they’re doing anything wrong and thus, neither does the viewer, making their brutal deaths all the more unexpected and hard-to-watch. Despite the movie’s famous lack of onscreen gore, The Texas Chain Saw Massacre is infamously effective because the doomed heroes stumbling onto the Sawyer homestead seem genuinely innocent.

This message is brought back in Texas Chainsaw Massacre 2022 in much blatant and on-the-nose fashion, with numerous characters using the phrase “gentrification” and one character even explicitly calling the police to kick an old woman out of her home based on the false claim that the bank sold him the deed to her house. Leatherface’s chainsaw is hidden in a wall, and the character doesn’t even consider violence until his caregiver is killed by the teens deciding to threaten her with eviction instead of handling their conflict with more care. The young people are quite obviously in the wrong, and the satire is blunted as a result. Although some of the young cast are comparatively sympathetic (certainly more so than Dante, the aforementioned character who indirectly causes an elderly woman’s death by heart attack by lying about buying her house), they are pretty obviously morally questionable at best, making the idea that they “accidentally” trigger Leatherface’s rage misleading.

Related: Why 2022’s Texas Chainsaw Massacre Reboot Could Save The Series

What Texas Chainsaw Massacre 2022 Got Wrong

The tone of Texas Chainsaw Massacre 2022 is all over the place, with viewers sometimes being expected to sympathize with Leatherface and hate the rich kids and sometimes being expected to feel for them as poor victims. While Texas Chainsaw Massacre 2022’s potential sequel might be able to find the right balance between blackly comic death scenes and poignant moments of connection between the young cast, there’s not much in the way of a reason to root for the gentrifiers in this franchise outing. What made the original movie so horrifying was that the story made it clear that the kids weren’t aware they were doing anything wrong, but they also did provoke the villains by straying onto their land (unlike, for example, the victims of The Hills Have Eyes, who were actively trapped and hunted by the villains).

However, in an attempt to increase the contrast between the self-serving young characters and the original Texas Chain Saw Massacre heroine Sally Hardesty, Texas Chainsaw Massacre 2022 ends up villainizing its supposed lead characters far too much. The movie still expects viewers to be saddened by their deaths, resulting in a horror story where the villain isn’t outright tragic or sympathetic, but the heroes are too clearly at fault to seem innocent. As a result of this tonal uncertainty, the gentrification satire seen in Texas Chainsaw Massacre 2022 doesn’t work, as the sequel is undecided on whether the obnoxious partygoer threatening to “cancel” Leatherface is a villain on par with the chainsaw-wielding madman or a harmless fool whose death viewers should be saddened and horrified by.

Compared to The Texas Chain Saw Massacre, the tone of Texas Chainsaw Massacre 2022 is too fun and silly while also being too bleak. Characters like Dante make it clear that the movie almost sides with Leatherface over his victims, but the clueless partygoers are far from evil enough for viewers to celebrate their deaths. As such, Texas Chainsaw Massacre 2022’s choice to revel in their bloody deaths seems more mean-spirited but ironically less scary or involving than the original Texas Chain Saw Massacre presenting genuinely likable characters before brutally killing them off for an indiscretion they never even know they committed.

Francis Ford Coppola Reveals His Favorite Scene From The Godfather

Cathal Gunning has been writing about movies and TV online since 2020. His obsessions include The Simpsons, Stephen King, the Scream series, and the horror genre in general. He has spent more time thinking about Stranger Things than the writers of Stranger Things, and he has never seen a Star War. 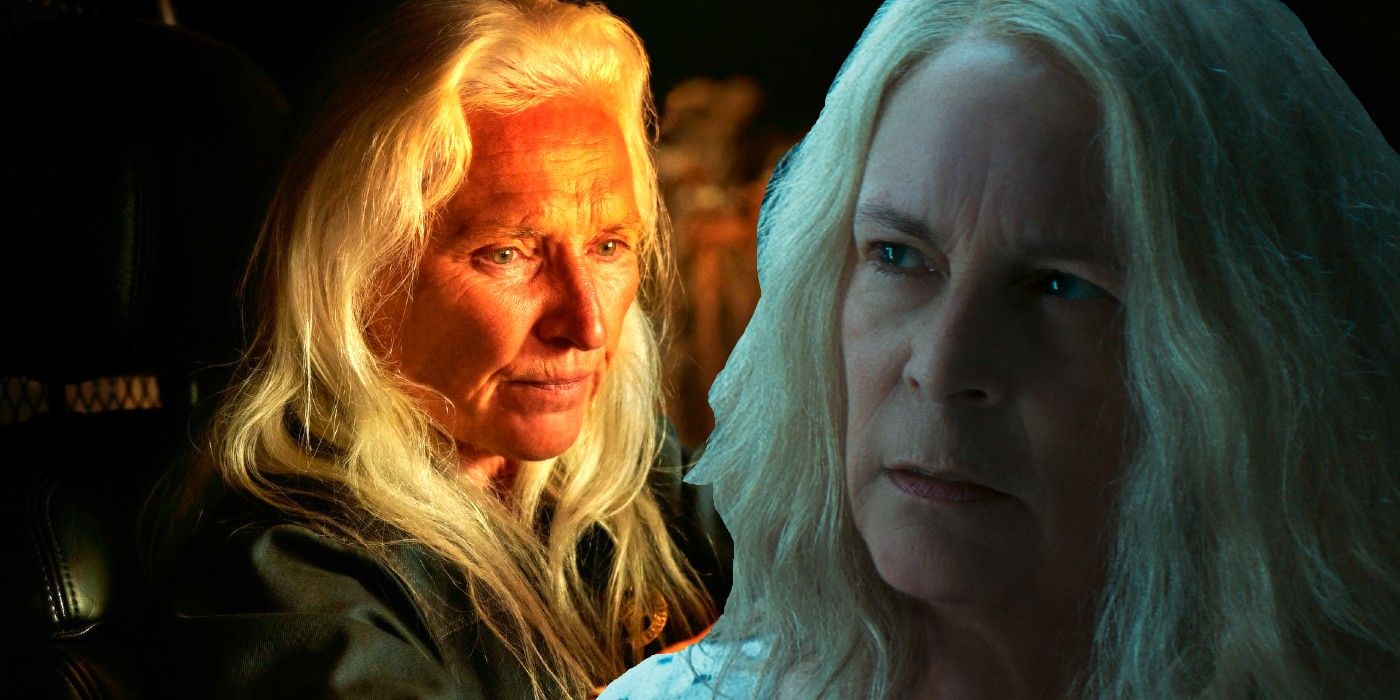 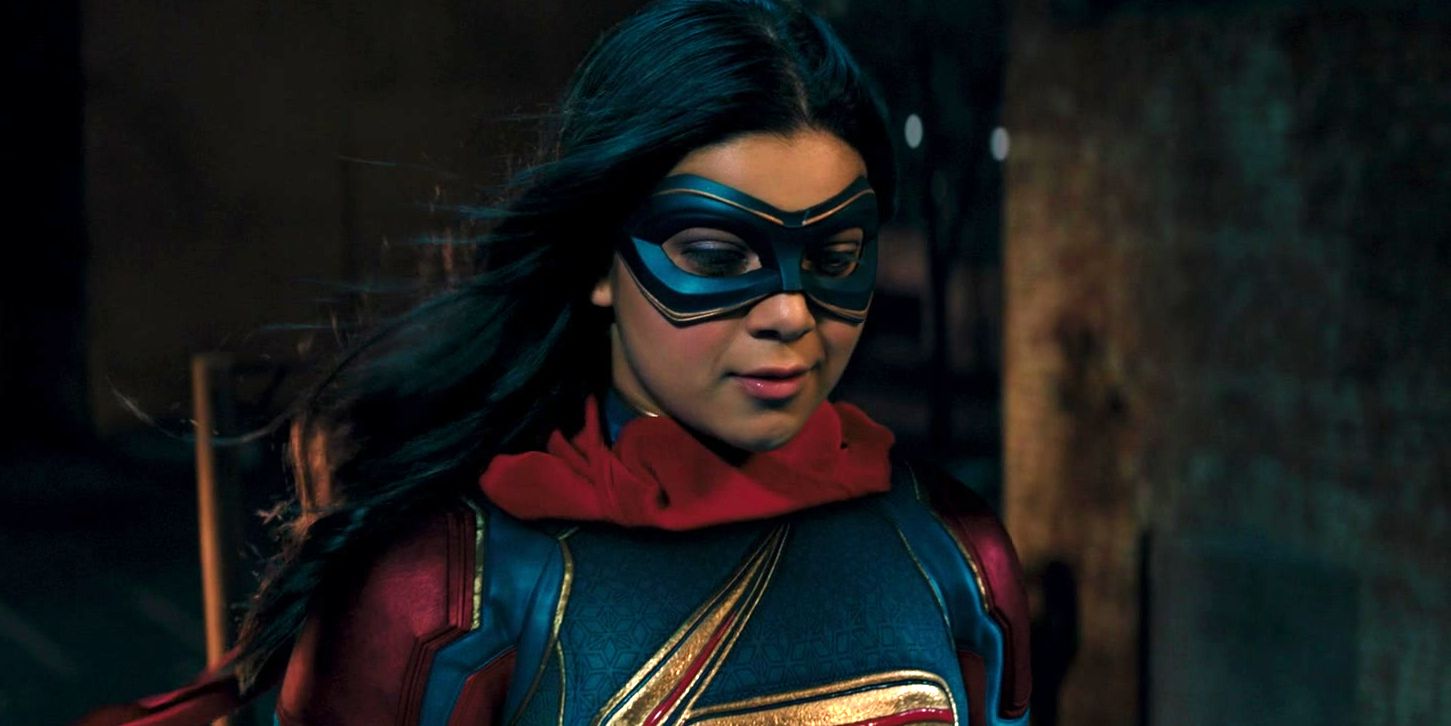 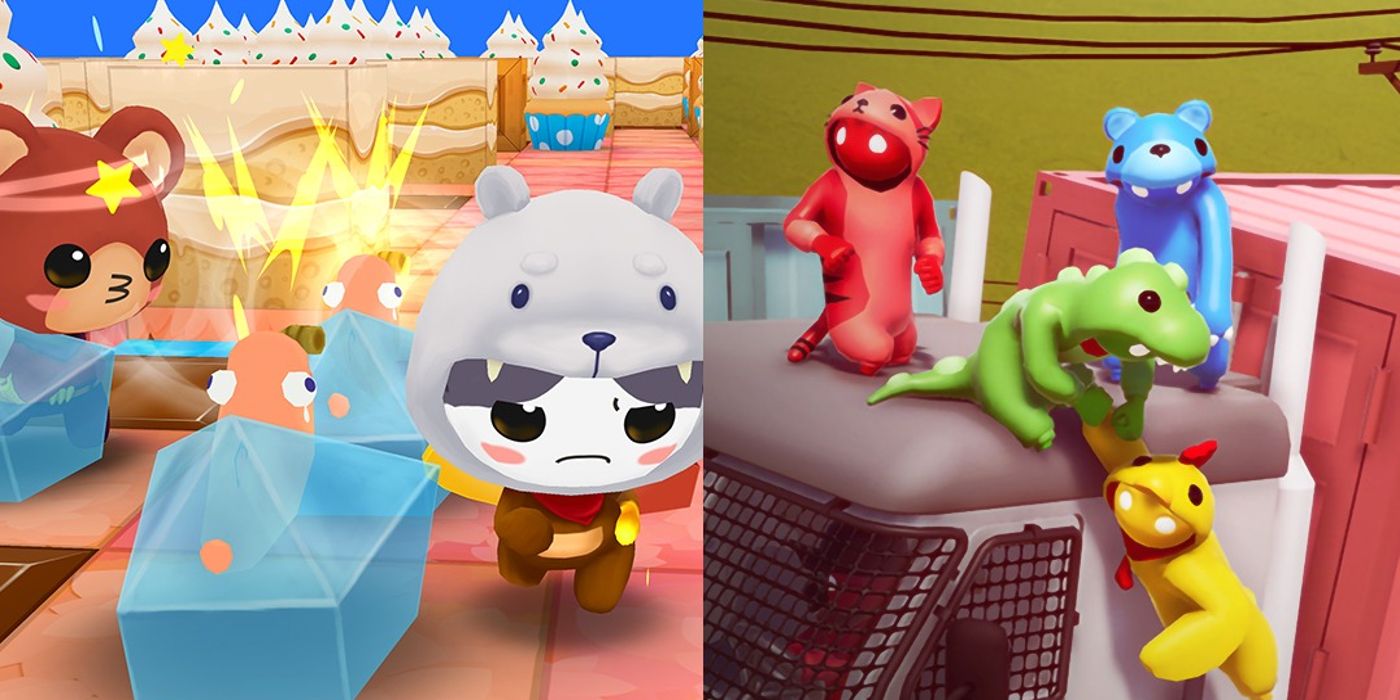 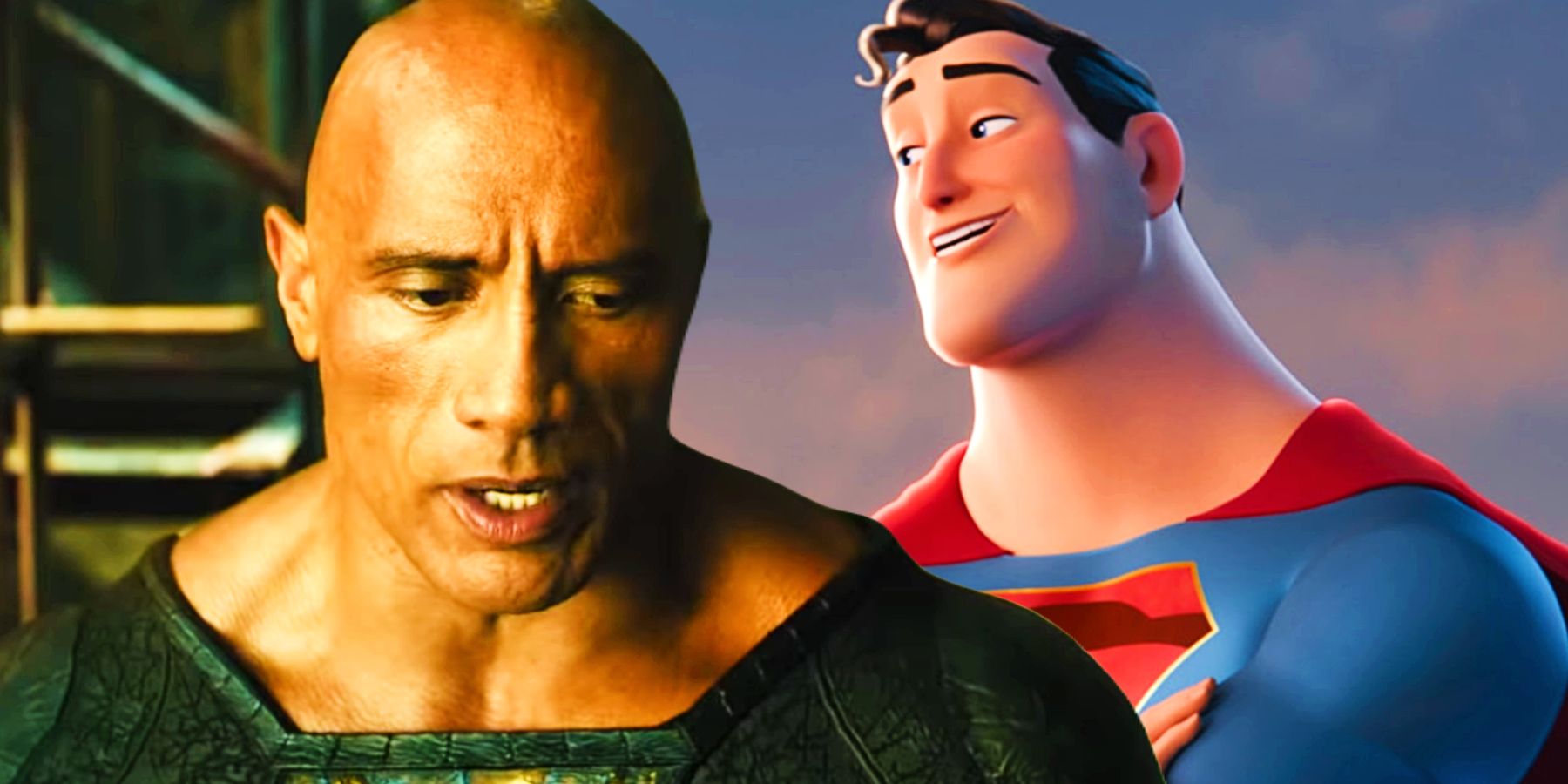