At the core of House‘s success are the huge personalities that make up the good doctor’s team. If there weren’t some larger-than-life characters surrounding Hugh Laurie’s lead then everyone would be easily eclipsed by his brooding. Each member of the team is worth taking a deeper look at.

Related: 10 Best Characters To Only Appear In One Episode Of House

Just like real people, the characters all have obvious traits and characteristics that drive them. Keep reading to discover the Myers-Briggs® type of each member of House’s team as well as a few others.

Updated on April 25th, 2022 by Gabby Etzel: House is arguably the most iconic medical drama of all time. With its availability to stream on Peacock and Amazon Prime, fans can enjoy looking back on some of their favorite melodramatic medical moments. The characters and their dynamic personalities are immortalized, and they can still be pinned down perfectly by their Myers-Briggs® type.

The titular character of House has a huge personality. It’s fairly easy to pin down his MBTI® because of how over the top his traits are. Dr. House is known for being difficult to read. His witty, very dry sense of humor is his calling card. House has such a skeptical outlook on life it borders on full-blown nihilism.

It’s clear to see that House is an INTJ. He’s logical, analytical, and scathing, which is much of the reason that he is so like Sherlock Holmes. He has no patience for ineptitude. House isn’t open to constructive criticism. He doesn’t think of many people as having the authority to judge his actions or choices. INTJs can feel very alone if they never learn to let people in.

The ISTJ’s need to feel useful needed and worthy is strong. They often operate in a strictly “by the book” fashion and can seem rigid and overly thoughtful. This personality type takes rejection very hard. They tend to withdraw and become distant one their pride has been hurt. They may be very protective of themselves and come off as aloof or detached.

Dr. Foreman is certainly one to follow policies and procedures. Especially towards the beginning of the series, it’s easy to watch him shut down rather than argue when he sees that he’s defeated. This is something that he struggles to overcome as he begins to challenge House and move into his own position of authority.

INFJ is an empathetic personality type. They’re excellent mediators who easily see multiple viewpoints on the same issue. Wilson manages to smooth over many strained relationships within the team on House. He’s also best friends with House, which is an impressive demonstration of tolerance and emotional maturity. He is also the subject of some House Fan Art that leaves viewers watching reruns.

The executive is a unifier. They use their intuition about social mores and well-defined values to bring people together. Especially in situations of conflict. They believe in dignity, honesty, and devotion. These are principled people who aren’t afraid to speak up about what they believe is right.

This personality type thrives in team environments and has no problem cooperating toward a shared vision. As Dean of Medicine Cuddy uses her leadership skills as an ESTJ every day. She brings the best parts of this high-powered personality type to the show, resulting in some of the best episodes in season two.

ISFJs frequently choose careers in fields with a sense of duty and history to them such as medicine. This personality type has a strong sense of personal ethics. They know exactly what ideals they believe in and they try to live up to them in all areas of their lives. Cameron is a sincere character who lives up to her own idealized view of the world.

She believes in doing the right thing, which is evident in some of the best episodes of season one. ISFJs are incredibly social for introverts. They easily win friends and charm everyone around them. They have deep, meaningful relationships.

ISTPs can be surrounded by friends and yet remain a mystery to everyone around them. Robert Chase is a perfect example of this. He surprises the team when he reveals that he had attended seminary and planned to be a priest. He was kicked out for having a salacious affair with a married woman.

This personality type is also known for being unafraid to step on toes or take risks such as when Chase happily backs up one of House’s more questionable plans. ISTPs can get themselves in over their head with their impulsive nature. Lucky for chase his mentor is an expert at wriggling out of uncomfortable situations.

ISFJs can have complicated love lives. They live for the comfort and familiarity of the long-term. They can find themselves staying in stale relationships long after the passion has died. That may have been the case for Chris Taub. He obviously loves his wife Rachel very much but infidelity has plagued their marriage.

Related: Which TV Doctor Are You Based On Your Zodiac Sign?

Outside of his life at home, he’s comfortable being outspoken at work. The ISFJ desires a smooth work environment but isn’t afraid to make sure things are done the right way. When Taub feels House is doing something wrong he isn’t afraid to stand up to him.

ENTPs are the ultimate devil’s advocate. They have no problem going against the grain to explore a new idea. Kutner displays this trait in multiple ways. He’s happy to back up House in risky choices and even illegal activities. He’s also incredibly hungry for new experiences. He’s ready to push the envelope in the name of medicine.

That’s his ENTP nature. He isn’t afraid to smash the rules to get things done. Much like his personality type suggests, Kutner’s head is easily turned by beautiful women. His thirst for constant forward motivation, innovation, and novelty extends to his romantic relationships as well.

Thirteen is another Virtuoso personality type on the team. Much like Chase she keeps her secrets close and isn’t one to divulge much personal information. She doesn’t even reveal her given name for a couple of seasons. Female ISTPs are rare and special. They’re often thought of as tomboys during their youth. Many gender stereotypes are often applied to female ISTPs throughout their lives.

This holds true for Thirteen. She isn’t the warm or emotional character one would expect of a woman. She’s elusive, secretive, and can seem aloof. The character further demonstrates the varied and confusing nature of the ISTP by seeming both nihilistic and claiming to believe in hope at the same time.

ENTJs embody confidence which means they can be ruthless in getting what they want. Amber is infamous for being cutthroat on the show. As romantic partners, this personality type has a serious penchant for being controlling.

After Amber and Wilson fall in love this side of her is immediately evident. She spends episode after episode competing with House for Wilson’s attention. She takes extreme measures to get exactly what she wants. A curfew is set in place to ensure Wilson shares enough time with Amber.

NEXT: 8 Actors Who Got Their Start On House

Danyell Marshall is an adventurer. She lives in a converted school bus and travels the US with her partner and two sons. She’s held baby wallabies, hiked the grand canyon, swam with sea turtles, and lived in 34 states. Danyell has been an assistant to the stars, STEM educator and freelance writer for over 5 years.

What you need to know about Canada's new border measures 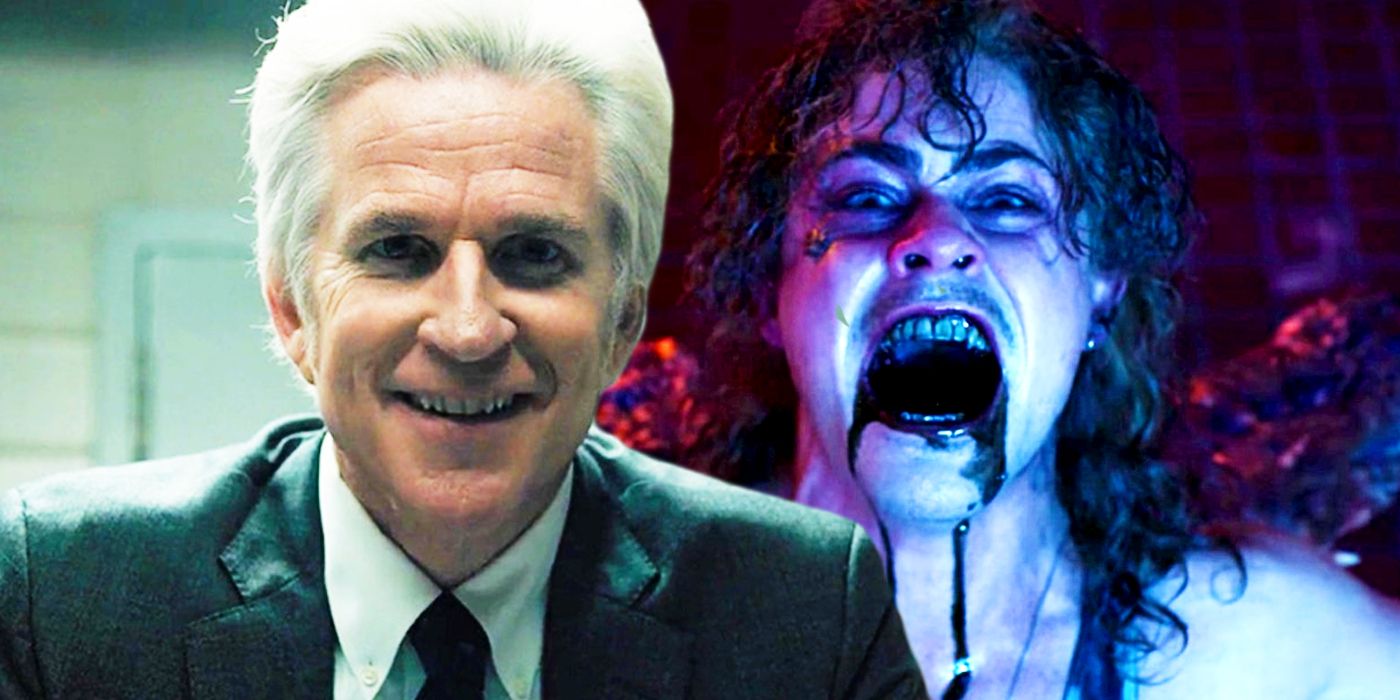 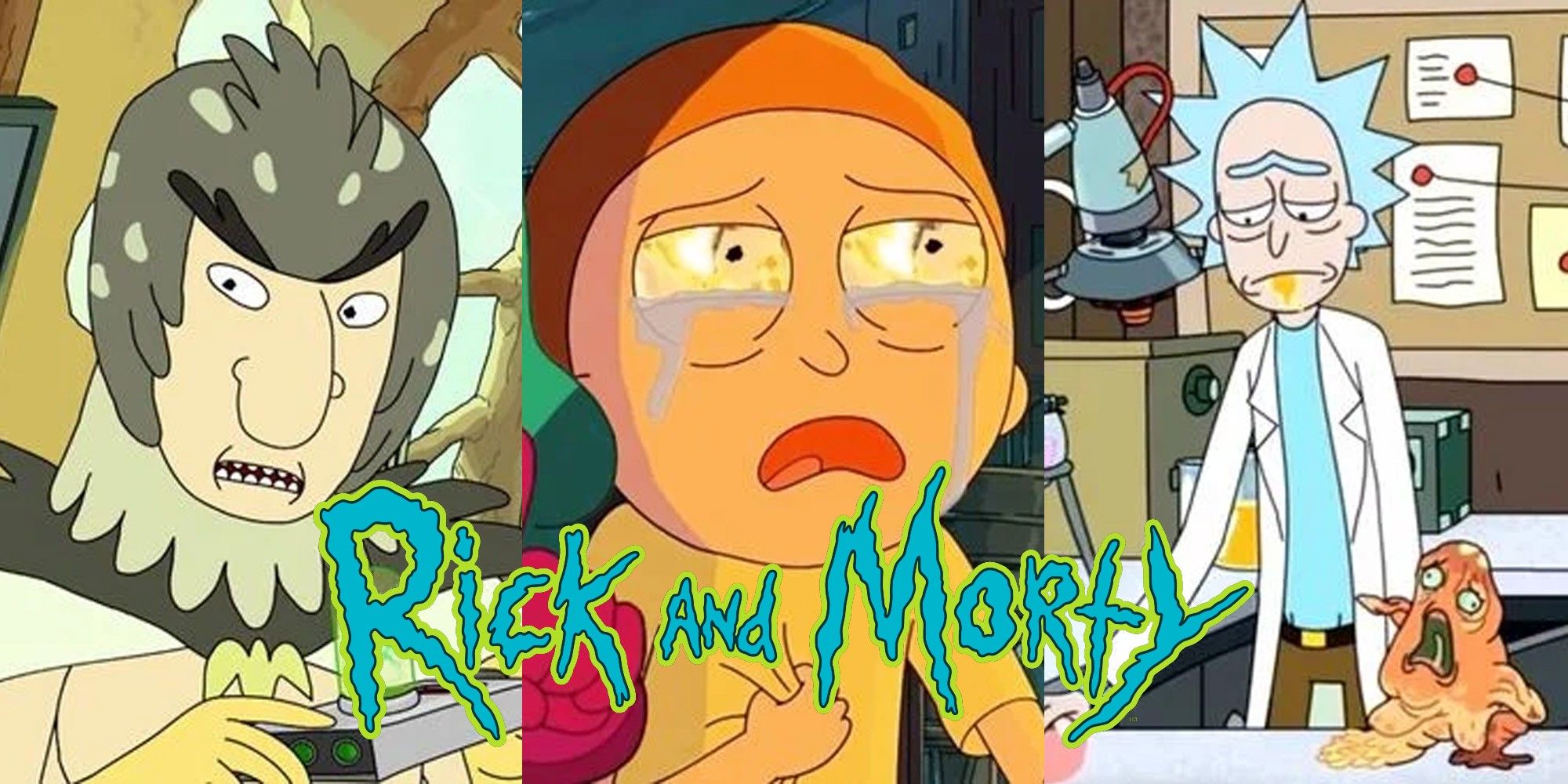 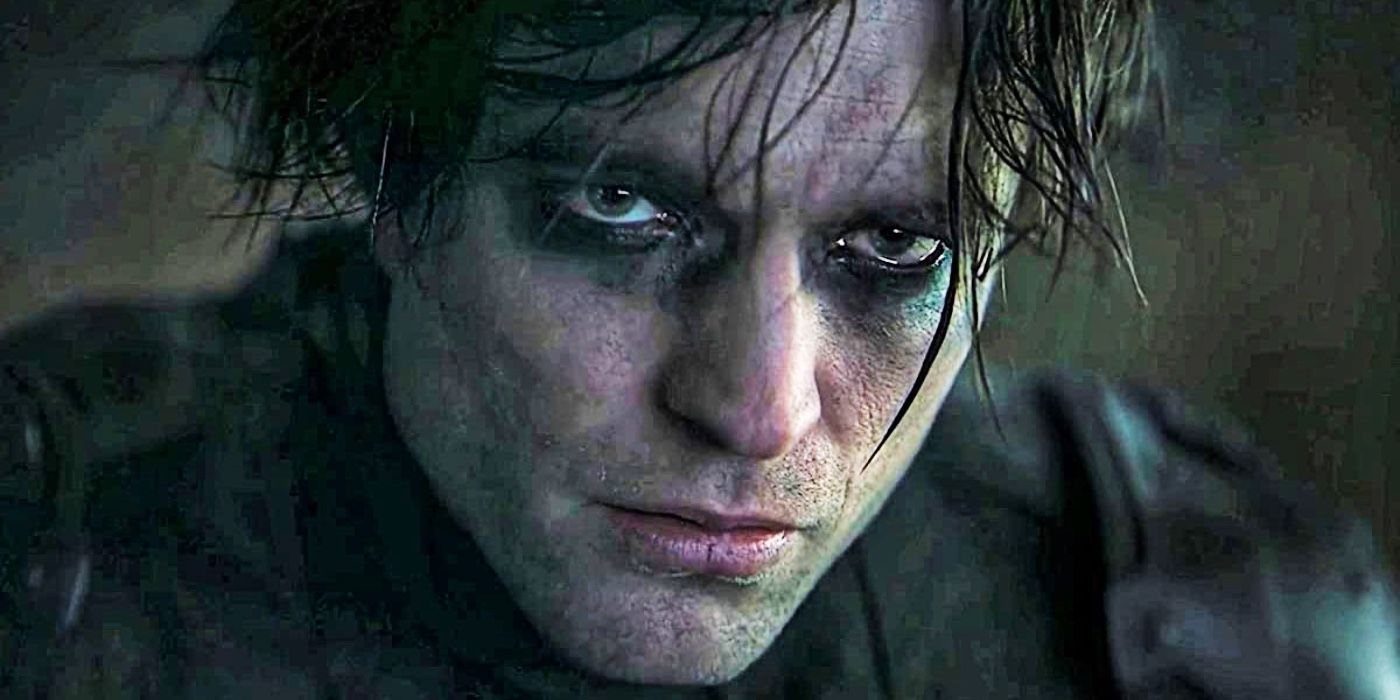 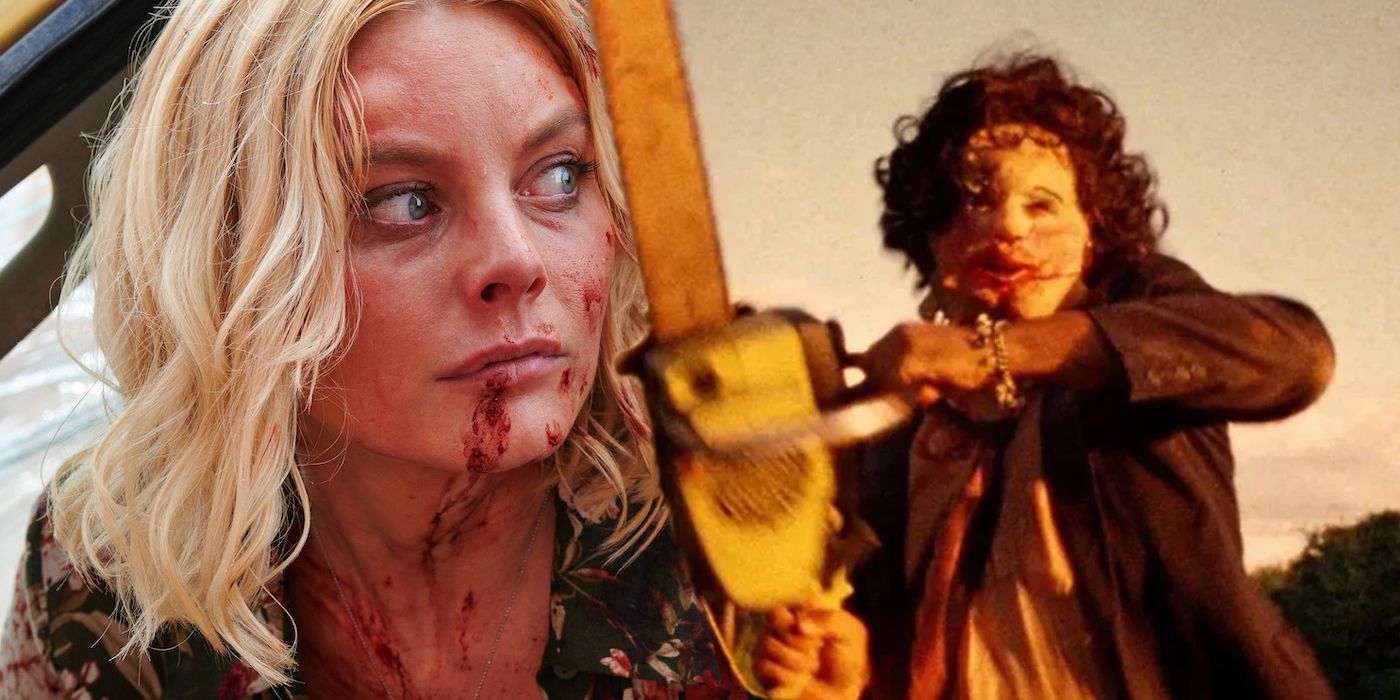