For all its downbeat notes, “Reservation Dogs” feels as committed as ever to demonstrating its characters’ resilience in the face of hardship. In the two-part premiere, Willie Jack takes it upon herself to lift the curse, with the help of Cheese’s kooky, weed-addled Uncle Brownie (Gary Farmer, uproarious as always) and his longtime rival Bucky (the legendary Wes Studi), a years-long feud quashed along with some ancient Navajo rituals and a full-tilt rendition of “Freefallin’” by the river.

Bear’s last-ditch attempt to get a job has him spending the day with a pair of construction workers who team him the ropes of roofing and manhood. One’s played by viral TikTok sensation Doggface (best known for skating down the road, chugging Ocean Spray and lip-syncing to Fleetwood Mac’s “Dreams”), which is a neat enough cameo on its own. But the other is Daniel’s father, giving the pair a long-overdue chance to jointly grieve the loved one they’ve lost, and wonder what they could have done differently.

More than overcoming the systemic hardships of poverty, marginalization, and anti-Native racism that so often pervades shows like these, “Reservation Dogs” is most interested in examining what its characters are going to do about their hardships. Sometimes, that means trying to escape for better weather. But Season Two seems to want to show the virtue of staying to be part of your community, to improve it from within instead of running away from your problems.

The season’s fourth episode, set at the home of Elora’s grandmother during her dying days, is a good example of this. We see the entire town gathered in Mabel’s home, the women cooking corn chowder and making coffee, the men whiling away the hours with cold beers in the living room. Jackie admits she’s never made frybread before; the others teach her how to. When Mabel is experiencing her final moments, her bedroom is packed with the tear-filled faces of everyone she loves. She takes her last breath, and her loved ones breathe it into their lungs. It’s an emotional episode, one that pays tribute to the Native women, young and old, who build and maintain these communities. (The credits are a long list of dedications to Native women and artists who’ve died in recent years.)

That’s not to say the first season’s deadpan humor isn’t still here. It’s everywhere from Farmer’s grinning eccentricities to town sheriff Big (Zahn McClarnon; one wonders how his character here would fare paired with his dogged Tribal Police chief from “Dark Winds”) claiming aliens created humankind. Why would they do that? “Sex,” he replies matter-of-factly. Most importantly, season one favorite William “Spirit” Knifeman (series writer Dallas Goldtooth), the spirit of one of Bear’s Lakota ancestors, is a more frequent presence this time around, ambushing Bear in Port-A-Potties and town streets to dispense half-baked Navajo wisdom amongst bites of snacks and the occasional recitation of Kansas’ “Carry On My Wayward Son.”

Katherine Schwarzenegger Shows How She’s Getting “Strong” After Welcoming Baby No. 2 With Chris Pratt - E! Online 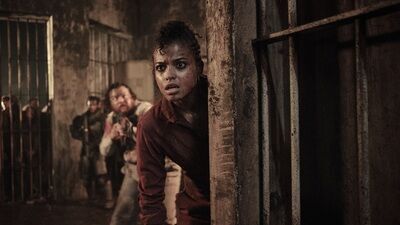 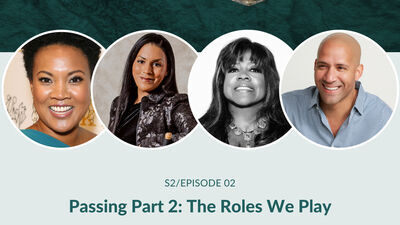 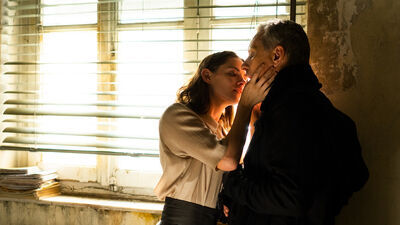 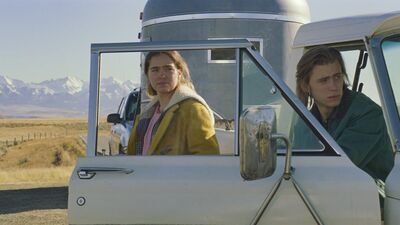