“Thank you everyone,” she wrote on her Instagram Story June 23. “Know that I am okay and healthy! I appreciate all of the messages of support and hope everyone can respect that my team and I still have 2 more days of competition to be focused on here in Budapest.”

However, Alvarez says her chance of continuing to swim in the remaining competition is still undecided, writing, “Whether that’s in the water for me or on the sidelines will be determined by myself and expert medical staff, but either way @artswimusa and I have a job to finish and I hope everyone can understand that.”

On June 22, images captured Anita floating toward the bottom of the pool, seemingly unconscious, after finishing her solo free routine. Her coach Andrea Fuentes—who previously won four synchronized swimming Olympic medals for Spain—heroically leapt in the pool and was photographed pulling the swimmer up to the surface of the water.

Katherine Schwarzenegger Shows How She’s Getting “Strong” After Welcoming Baby No. 2 With Chris Pratt – E! Online 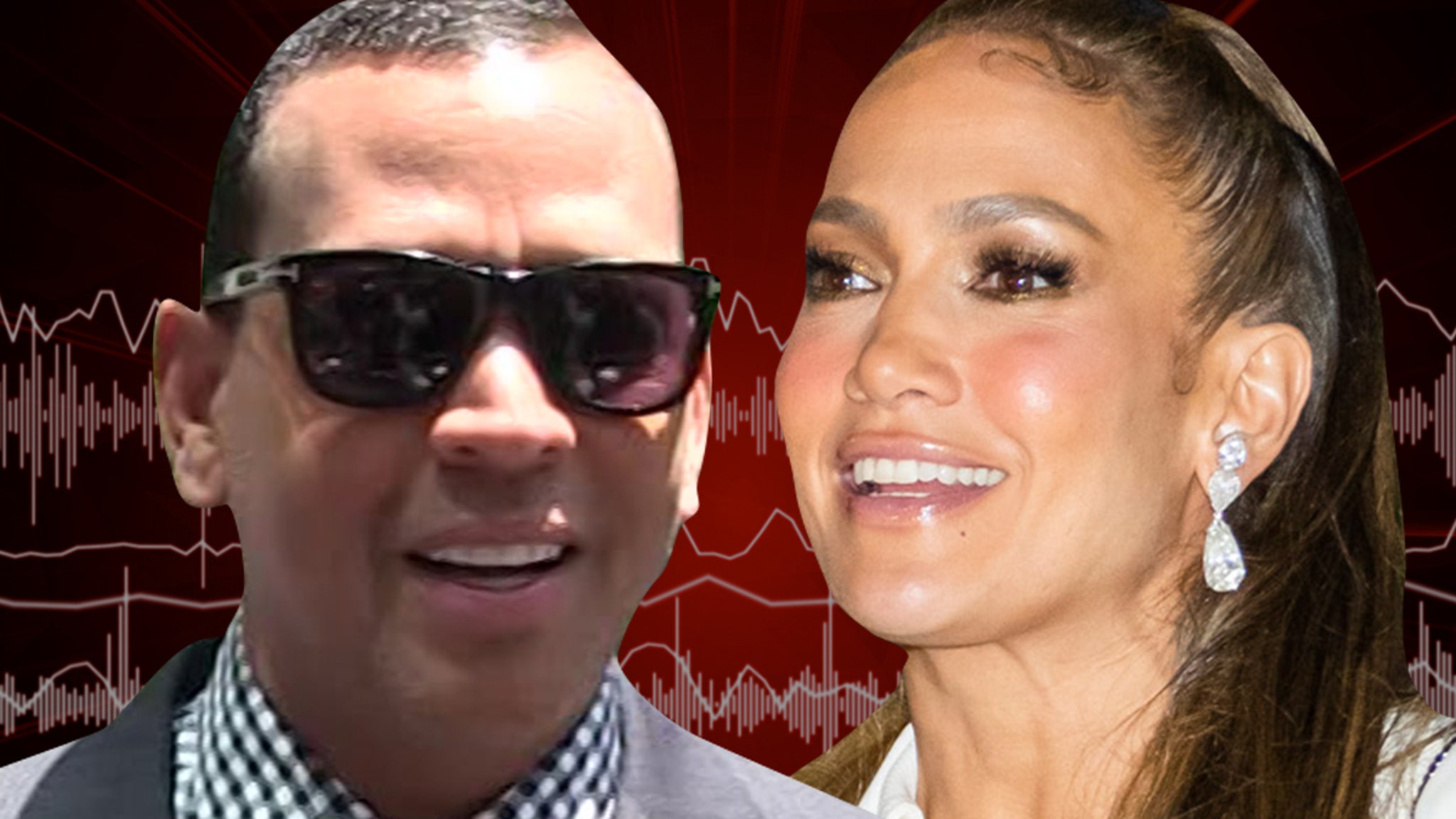 Alex Rodriguez Says He Has ‘No Regrets’ Over Jennifer Lopez Relationship 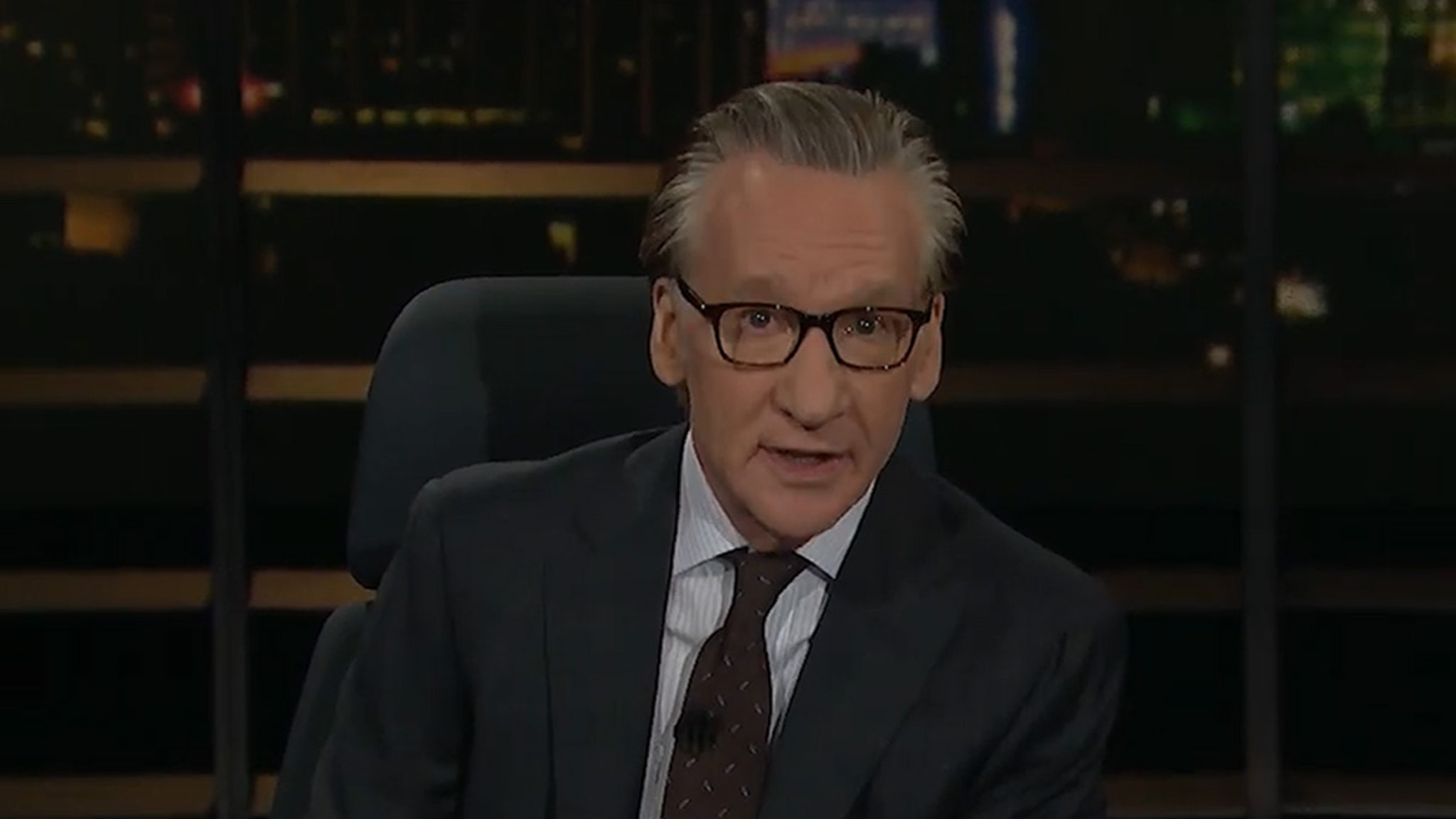