Elon Musk pulled a move only Don Corleone himself could finagle — his big ticket offer to buy Twitter has reportedly gotten the green light … with the deal coming in for a landing.

Reuters says Musk’s $43 billion bid is poised to be accepted by Twitter’s board Monday, and that an official announcement could be expected later in the day. Sounds like he didn’t budge on his $54.20-per-share price — and he’s in the process of reeling them in right now.

There is, of course, the possibility that this thing could fall through … but at the moment, all signs point to be EM becoming the new owner of the bird app — ushering in a new regime.

As we reported … there were rumblings of this coming to fruition over the weekend. Twitter and Musk had a sit-down on Sunday, which apparently went long into the wee hours of the morning. Word is … the company was under major pressure from shareholders to sell.

And authenticate all real humans

Some of stockholders wanted to see if Musk would go up in price … but in the end, it seems they’re ready to accept his original betting chip — especially now that he’s got the dough all secured. Elon ponied up the cash last week with the help of some outside partners.

There’s a laundry list of goals Elon apparently wants to achieve with the takeover. Beyond addressing “free speech” problems he sees, EM has reportedly also talked about longer tweets, pivoting away from ads and getting rid of spam bots — which he sees as a pest.

Is a new platform needed?

Elon has also talked about making Twitter’s algorithm open source … meaning we’d be able to see why things trend the way they do, and why exactly we’re seeing certain tweets on our timeline versus others. Essentially … more transparency on how Twitter operates internally.

Of course, him taking the company private might mean this becomes a subscription based service … especially if he’s serious about putting a stop to advertisements. So the question is … are folks willing to pay for Twitter, which has been free up to this point???

Leah McSweeney Tells All on Her Friendships With Rihanna and Julia Fox, Addiction, Recovery and More – E! Online 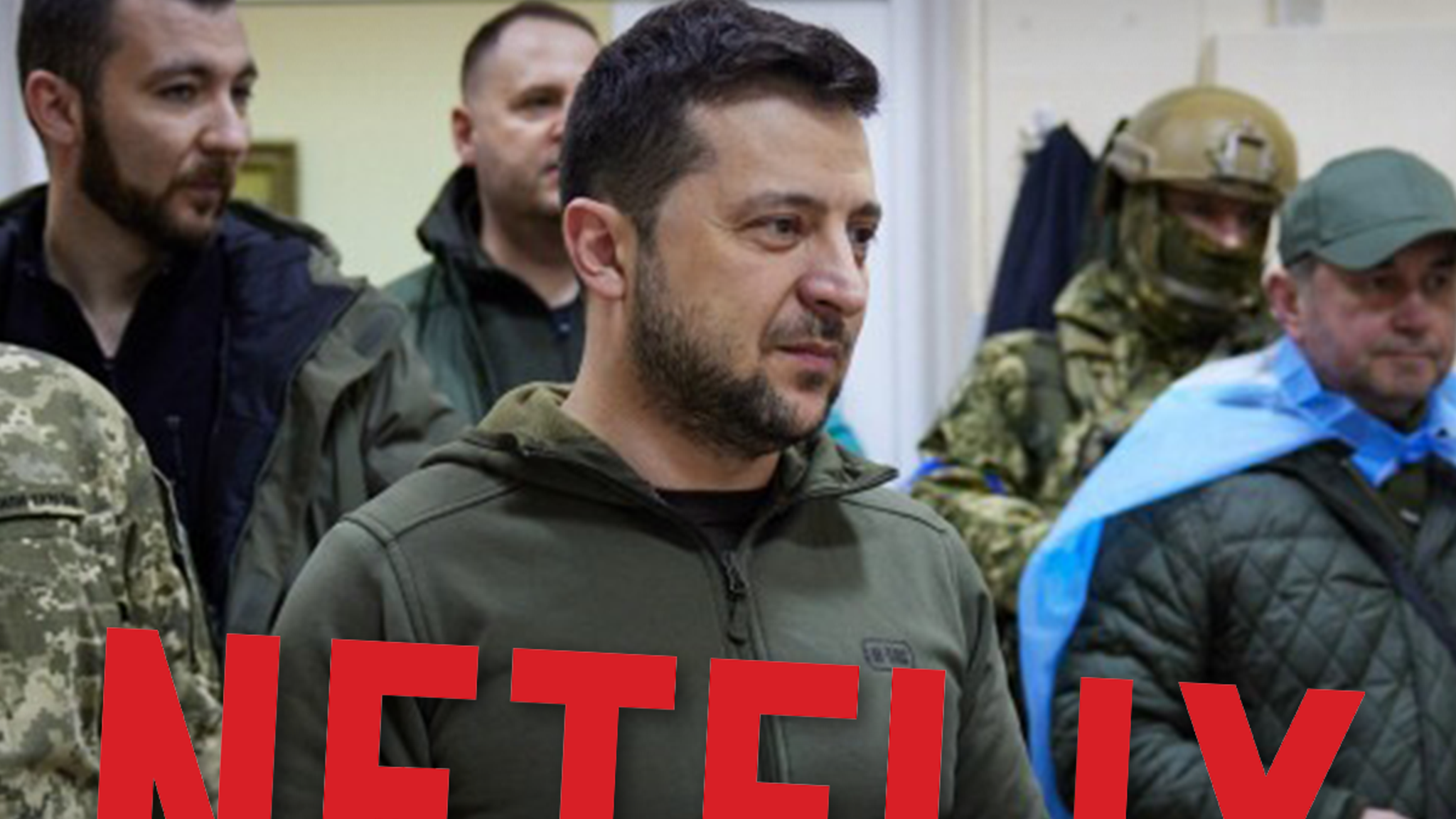