Significant growth in U.S. electric vehicle sales helped drive Ford Motor Co.’s strong second-quarter performance and has the automaker within range of achieving CEO Jim Farley’s goal to be No. 2 behind Tesla Inc. ahead of schedule.

Ford in April, May and June nearly doubled its EV sales over the first quarter amid the launch of the F-150 Lightning full-size electric pickup. For the first half of the year, the automaker logged 22,979 EV sales, up 77 percent from a year earlier.

That ranks third in the U.S. behind Tesla and Hyundai Motor Group. The Hyundai, Kia and Genesis brands sold a combined 34,518 EVs through June, according to the company.

Analysts say Ford could overcome that 11,539-vehicle deficit if it continues ramping production of the Lightning and takes advantage of recently increased capacity at its Mustang Mach-E plant in Mexico.

“The only thing that could stop Ford would simply be production,” Ivan Drury, senior manager of insights at Edmunds, told Automotive News. “We know customers want them. If they can build as many as they need to, Ford should be able to take over.”

Ford’s early success comes, in part, from executives’ strategy to develop EVs in popular segments using already-familiar nameplates and to prioritize speed to market over waiting for a dedicated battery platform. The automaker has been overwhelmed by the demand and says a majority of buyers are new to Ford.

“Ford has really jumped into the forefront of people’s thinking about EVs,” Sam Abuelsamid, principal analyst at Guidehouse Insights, told Automotive News. “They’re suddenly starting to be taken really seriously, and they should be.” 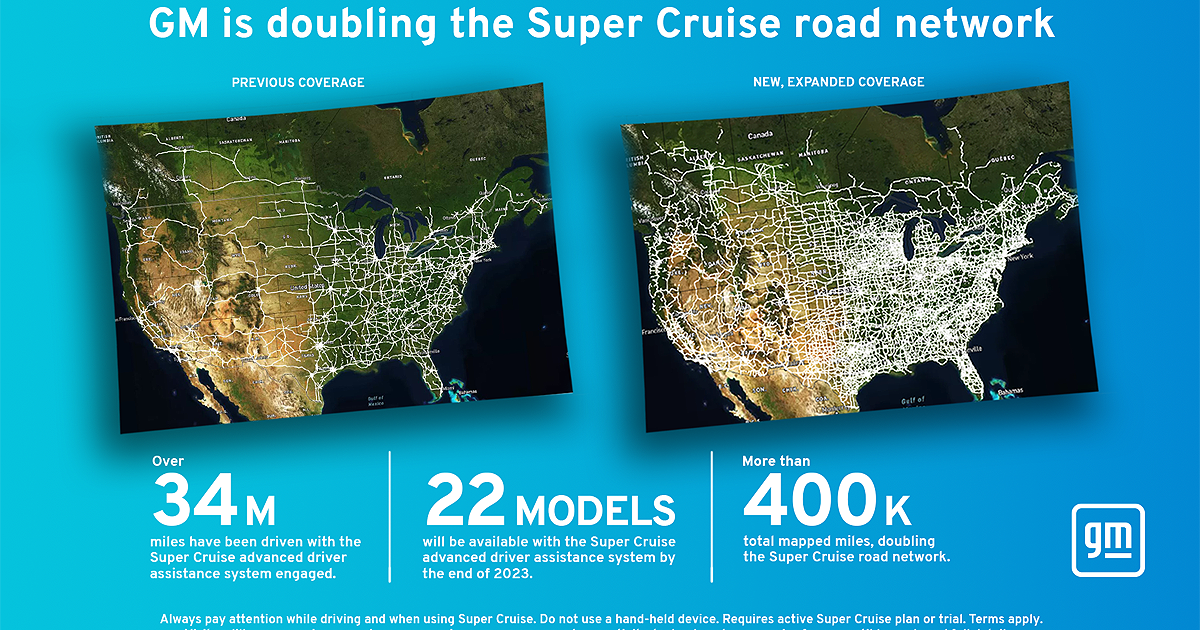 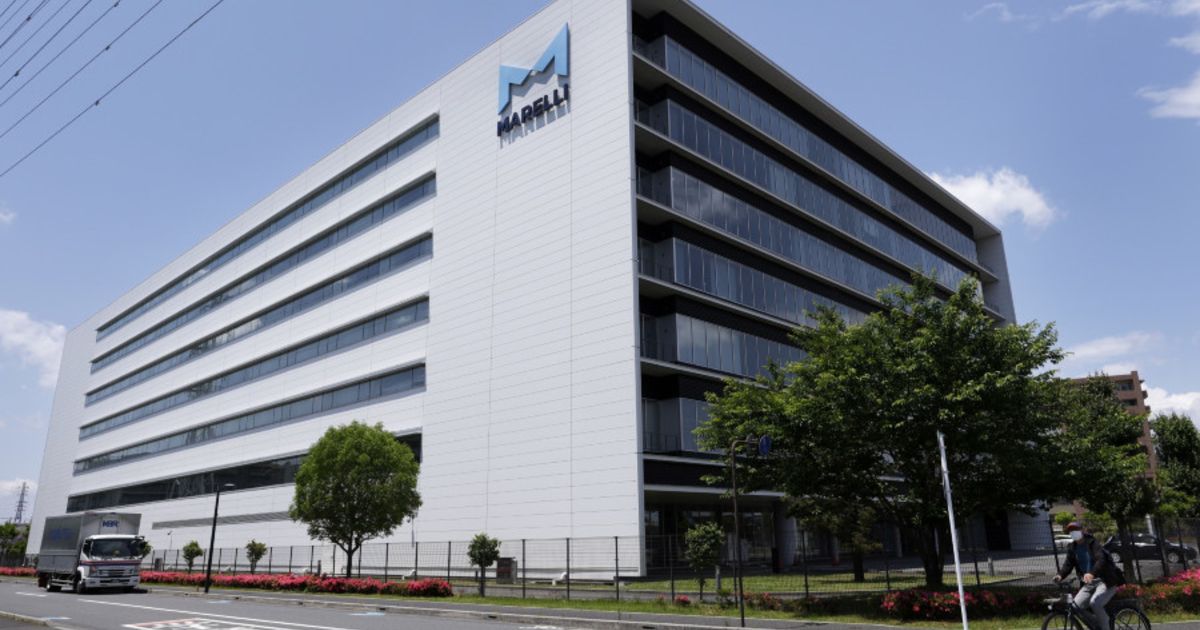 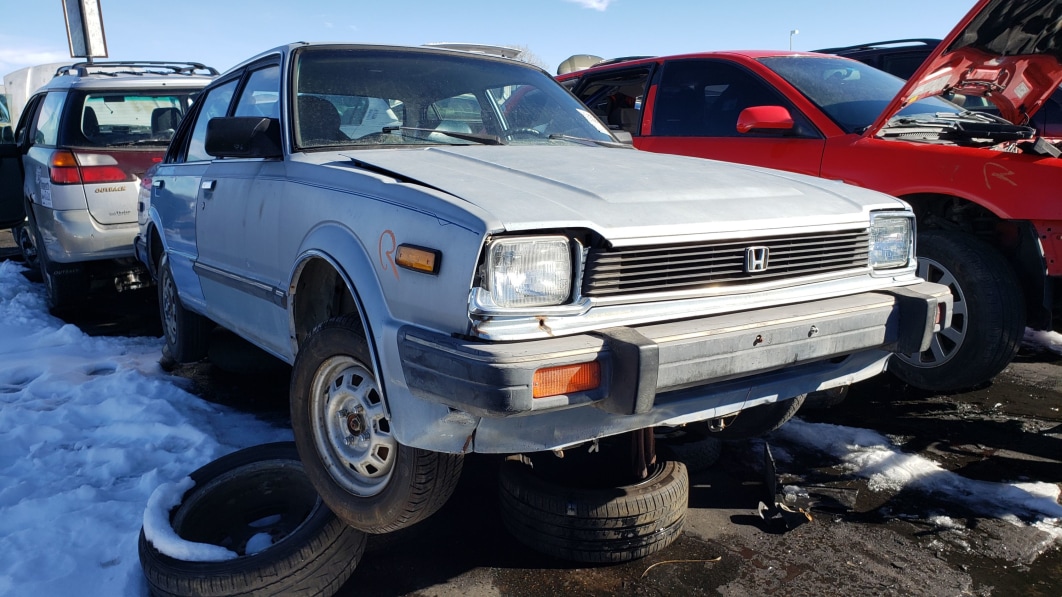